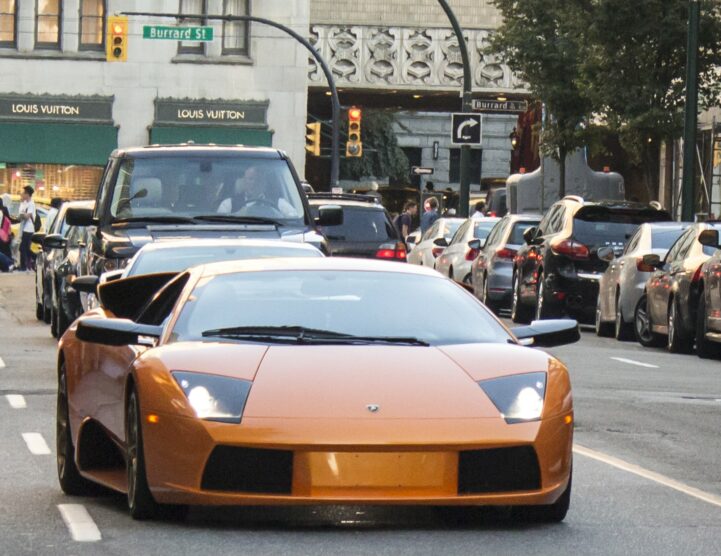 Now for a number you won’t hear from StatsCan anytime soon, a breakdown of Chinese-Canadian incomes. The popular Chinese-Canadian forum Rolia.net conducted a survey on income, and had a massive response. The sampling was so large, we thought we’d compare it to general incomes across Canada. Turns out if you’re Chinese-Canadian, chances are stacked in your favor that you are one of the higher income earners in Canada.

Before you dismiss this as “just a survey,” let’s run through the issues on both sets of data – both Rolia’s survey and Statistics Canada. The Rolia survey has 2,363 respondents when we took a snapshot. That seems relatively small, until you realize that Statistics Canada’s Labour Force Survey (LFS), the primary way we determine unemployment numbers and wages, is 50,000 people. Considering Chinese-Canadians are roughly 4% of the population, a sample size that’s 4.7% of the LFS is a pretty large sample.

Just because Rolia doesn’t have a 3,000 person workforce like Statistics Canada, doesn’t mean the results are less accurate. Actually, both sets of data have issues and leave us with questions. Such as, 5.4% of respondents on the Rolia survey said they made “other.” Not no income or negative income, other. I’ve never heard of a salary negotiation where someone asked “what income are you expecting?” and someone reply “other.” Have you?

Likewise, the Statistics Canada survey marks no income as “not reliable” – and doesn’t give a number. Yay! All Canadians have income! Not exactly. It just means not enough people told a stranger on the phone that they didn’t make any money this year. The only advantage to the Statistics Canada number is they spent hours structuring a geographic sampling of regions. So the geography is known, so that’s a plus.