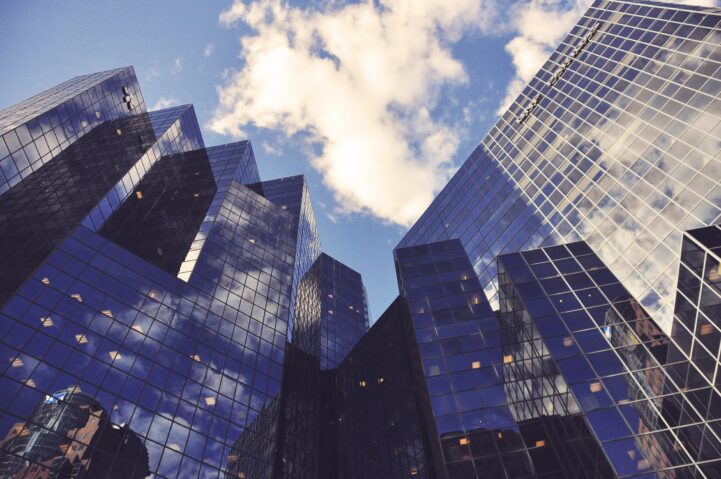 Canadians might be running out of reasons to borrow cash, as total credit growth dips. Bank of Canada (BoC) data shows combined credit growth of businesses and households reached a new high in November. Despite the large number, the rate of growth is falling to levels not seen since the great recession.

Credit growth is an important sign of economic confidence, without actually asking people. In fact, some analysts prefer it to confidence surveys, since it is behavior in action. Surveys reflect self-perceived behavior – which has limited use. Would you trust economic views based on a self-assessment of your neighbor? Exactly.

The basics are straightforward – growth is a good, shrinking is bad, with a few exceptions. When credit growth accelerates, it’s a sign that households and businesses expect the economy to grow. When it shrinks, it’s a sign that households and businesses don’t see growth, or are tapped out. After all, most credit is borrowed and extended when people think they can pay off their bills. People hoard their income and cash, when they aren’t overly confident in their future… or their bills are so high, servicing costs don’t leave a lot. Got it? Let’s dive into these numbers.

Canadian Credit Growth Slows To The Lowest Level Since 2010

Canadians aren’t all that keen on borrowing right now, as credit growth dips. Institutional lenders held $4.50 trillion in outstanding debt in November, up 0.22% from a month before. This works out to a 4.41% increase compared to last year. The rate of growth is now the lowest pace since October 2010. Surprisingly, consumer credit growth is picking up, while business growth is now falling.

The 12-month percent change in the amount of outstanding business and consumer credit, combined.

Household Credit Growth Rises To The Highest Level In A Year

Canadian households aren’t borrowing like they used to, but it’s picking up. Household credit represented $2.25 trillion of the total in November, up 0.29% from a month before. Compared to the same month last year, the outstanding balance is 3.88% higher. The numbers are off of multi-decade lows for growth, but it’s the highest rate since June 2018. Borrowing is seeing a mild recovery thus far, driven by a return to mortgage borrowing.

Canadian Businesses Are Borrowing At The Slowest Pace In Years

Canadian businesses are shifting expectations, and slowing their borrowing. Businesses represented the other $2.24 trillion of outstanding credit in November, up 0.16% from a month before. Compared to the same month last year, this represents a 4.93% increase. This is the lowest level of growth since June 2016.

The 12-month percent change in the amount of outstanding business and consumer credit.

The low credit growth may not seem like a big deal when looked at separately. Both indicators have had recent prints where they’ve seen lower growth, and it wasn’t a big deal. However, both indicators are showing very low growth at the same time. This is leading to unusually low combined credit growth, rarely seen outside of regional recessions. The issue is likely indicative of a bigger issue on the horizon.