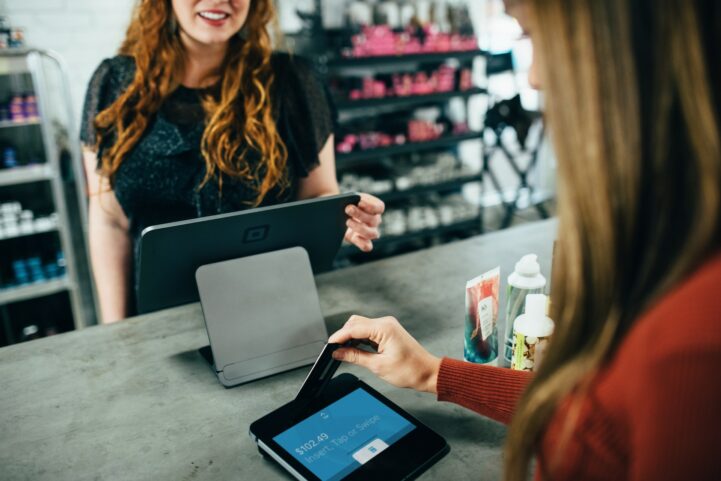 Canadian credit card debt reached a new record high, and there’s few signs it’ll stop soon. The outstanding balance of credit card debt reached $79.17 billion in September, up 0.57% from the month before. Compared to the same month last year, this represents a 4.07% increase. It may not seem like much, but it’s an exceptionally fast growing segment of debt in Canada right now.

The pace of growth is much higher than general consumer credit growth. The 4.07% 12-month growth in September is almost 50% higher than the total balance of consumer credit. In fact, credit card debt only saw 3 months that didn’t see double digit growth this year. That’s a teensy bit of a problem, considering how high and fast interest rates are rising in this segment.

These borrowers are also paying a lot more in interest, as rates jump to multi-year highs. The average interest rate on the outstanding balance was 19.22% in September, up 0.63% from a month before. This represents an increase of 1.47%, compared to the same month last year. This is the highest level in at least 3 years of data readily available from the BoC.

Canadian household debt rising isn’t really new, but swelling credit card debt is. It’s currently rising almost 50% faster than general consumer credit. That’s slower than it was a month before, but still a bit of an issue when you consider interest on credit cards are much higher than say a HELOC or line of credit.