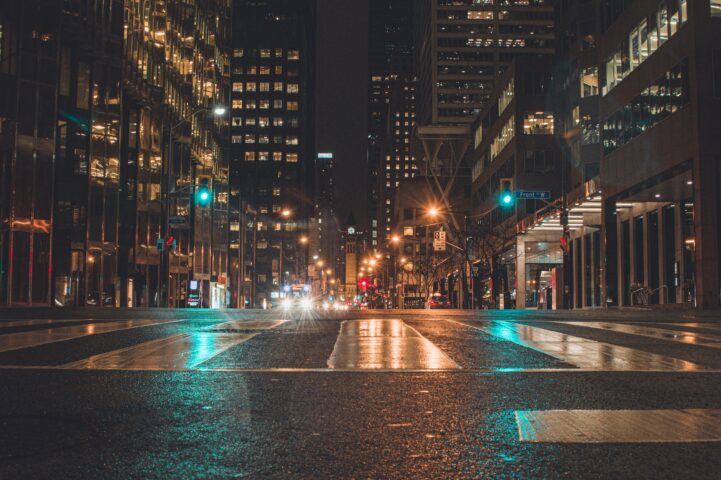 Canadian households cooled on borrowing, but mostly just in one segment. Bank of Canada (BoC) data shows household debt stalled in May, after peaking in March. On the breakdown, mortgage debt is seeing growth boom as hundreds of thousands of Canadians stop making payments. Consumer credit on the other hand, made the first contraction since the 1980s.

Canadian Household Debt Is Flat From A Month Before

Household credit growth has begun to stall, a first in a very long time. The balance hit $2.29 trillion in May, virtually flat from a month before. This represents a 3.6% increase compared to the same month last year. This is the lowest growth since June 2019, which doesn’t sound that bad. Until you realize February to June of last year saw alarmingly low growth, not seen since the 1980s.

Slowing growth isn’t due to mortgage credit, which more than made up for a drop in consumer credit. The balance of mortgage debt reached $1.68 trillion in May, up 0.6% from the month before. This represents an increase of 6.0% compared to the same month last year. An important note here is the dynamics of this increase are a little wonky. Over 740,000 mortgages are on payment deferral, helping to push balances higher. This helps to offset the fact real estate sales are facing reduced volume.

Consumer credit on the other hand has been crashing to multi-decade lows for growth. The balance fell to $614,980 in May, down 1.59% from a month before. This represents a decline of 2.33% compared to the same month last year. Negative prints for consumer credit are extremely rare. Last month was the first since May 1983.

Household credit growth is slowing, despite heavy growth in the mortgage segment. Mortgage credit growing while hundreds of thousands of households are on payment deferrals isn’t an optimistic scenario. Negative growth for consumer credit is likely to reverse as lockdown conditions are lifted. However, the lack of spending is still likely to ripple through the economy.