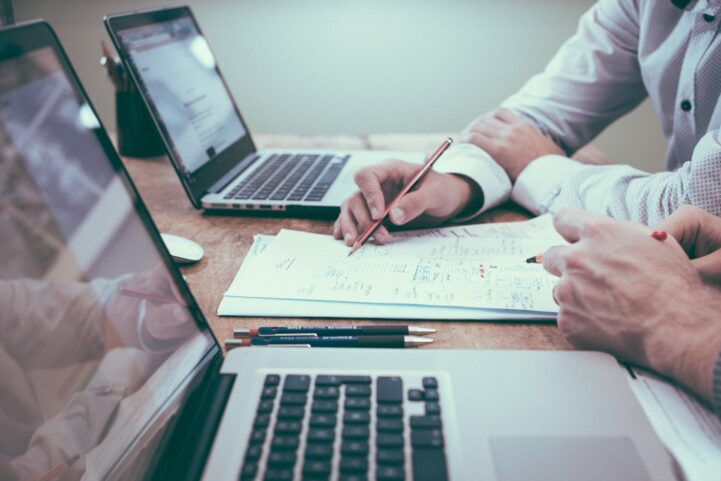 Canadian business sentiment is still dropping, despite a partial re-opening of the economy. Bank of Canada (BoC) released its Business Outlook Survey for Q2 2020. Business sentiment has dropped to the lowest level since the Great Recession. A drop this steep usually leads a recession, and doesn’t mark the bottom – as firms try to reel in risk.

Today’s data point is the BoC’s business sentiment index, from the Business Outlook Survey. The quarterly index gauges the optimism of business leaders. The most recent data point was surveyed in mid-May to early June. The date is especially noteworthy, because the economy was partially reopened at that point. Since businesses determine investment and hiring, we can get an idea of whether the v-shaped recovery is something being bought by actual employers and leaders. Not just a few prominent investors, that may be biased towards preserving the value of their investment.

Canadian business sentiment is falling very quickly, and hasn’t been this low in a while. The index read -7 in Q2 2020, the lowest it has been since Q1 2009, the first quarter of the Great Recession. More important is the rate of deterioration, which typically leads a recession. This is an indicator that business leaders think things will get worse in the economy, not better.

The indexed sentiment of outlook from Canadian business leaders.

Business sentiment typically leads consumer sentiment, because of its influence. When businesses are optimistic about the economy, they tend to spend more. Spending more usually results in more hiring, and investment. This generally accelerates the economy into a better place.

When sentiment deteriorates, businesses tend to cut back to guard against risk. This means less spending, less hiring, and fewer investments. If things become really bad, they also dispose of assets, and engage in widespread layoffs. All of these end up being negative consequences for the general economy.

Business sentiment is still declining, which could mean more negative news is coming. A lot of this is likely due to uncertainty about how quickly things can return to normal. The economy was virtually frozen over the past few months. As a result, it was extremely difficult to understand if reopening would lead to a v-shaped recovery. At the onset of a partial re-opening, business leaders think things are looking pretty bad.