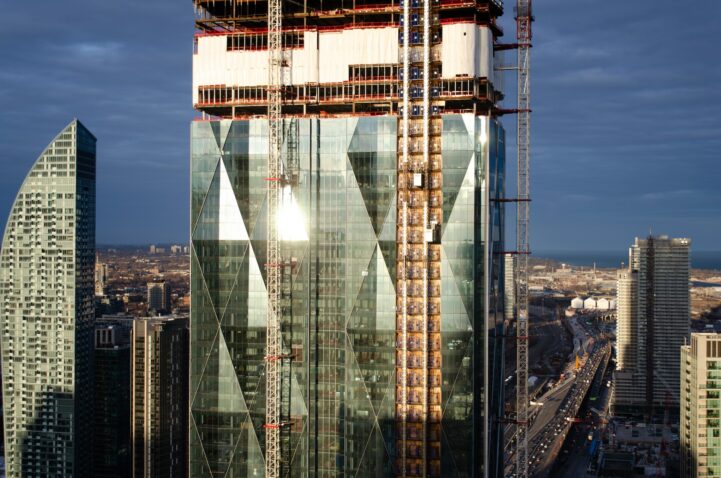 Canada’s wealth inequality issues are bigger than previously estimated – which really is something. The Parliamentary Budget Officer (PBO), a non-partisan office that advises the Canadian government, has created a new model to estimate wealth held by the country’s richest households. The new estimate shows Canada’s one-percent actually holds a much bigger share of total wealth than previously thought. On the flip side of that statistic, it means the share held by the bottom 80% of the population was overestimated.

The PBO’s new model captures more wealth, and surprise – it largely belongs at the top. Originally the Survey of Financial Security Public Use Microdata File (SFS PUMF) was used to determine the breakdown. Unfortunately, since the super rich don’t do surveys, it left a lot of upper wealth unassigned. That meant they needed a new model to estimate it.

The new model is the high-net-worth Family Database (HFD), and it better captures the top end of wealth.  The HFD draws data from the National Balance Sheet Accounts, and helps assign it. The result is, the wealth share of the top one percent rises by 12 percentage points, versus the previous model. Here’s how the country looks with this reassignment.

The new model suggests Canada’s super rich own a much bigger share of wealth than thought. The top 1% of households were previously estimated to hold 13.7% of wealth in Canada. Under the new model, that number rises to 25.6% of total wealth. The top 0.01% alone saw their estimated share jump from 0.4% to 5.6% of wealth.

The share of wealth held by households, using the old SFS PUMF methodology, and the newer HFD model.

Naturally, that redistribution of the pie means someone’s share of wealth was overestimated. Can you guess who? The middle 40% of households were previously estimated to have held 30.5% of total wealth in Canada. That drops to just 25.3% under the newest model. The bottom 40% went from 2.3%, to just 1.2% of wealth. In other words, 80% of families hold a little over a quarter of the wealth in Canada.

How Much Do You Need To Be Rich In Canada?

The minimum net-worth needed to fit in family wealth quantiles.

The PBO’s new model reveals rich households have a much larger share of wealth than thought. This also means the share of wealth held by the majority of Canadians was massively overestimated. As one bank might put it, most of you are poorer than you think.