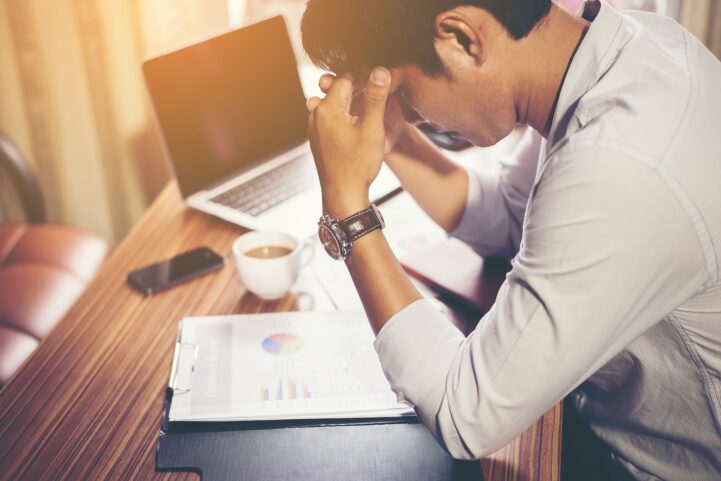 Canada just dropped a killer job report that showed we added 48,000 jobs… when seasonally adjusted. The problem with seasonal adjustments are they place primary focus on the total jobs created, and glosses over the quality of jobs created. So I wanted to take a closer look at non-adjusted numbers, to see how it compared year over year. The January 2017 Labour Force Survey from Statistics Canada reveals a few negative trends when compared this way – like most jobs were part-time, and inflation grew faster than wages.

Job creation was actually pretty solid when looked at year over year. January saw 294.2k jobs added, a 1.66% increase from the year prior. 93,000 of those jobs were full-time, with the rest being part-time gigs. While not ideal, it sure as hell beats losing jobs.

When looked at month over month, it’s a little less positive. Yes, some jobs are lost to seasonal employment during the holidays, but January was the first month since April 2016 that employment fell below 18 million. January saw 220,300 full-time jobs disappear from the month before. Meanwhile part-time employment grew by 43,300 jobs, and unemployment grew by a whopping 136,100 people.

Wages across Canada grew, just not as fast as they need too. The average hourly wage across all employment sectors grew by 1.2% to $25.97/hr. Unfortunately, the rate of inflation eats up that number and then a little more. Inflation as measured by the CPI from the Bank of Canada came in at 1.5%, which was 25% faster than wages grew. This means the average Canadian’s hourly wage is actually worth less in today’s dollars than it was a year ago.

So yes, we did create 48,000 jobs when seasonally adjusted, but don’t let that confuse you. The quality of employment, hours worked, and wages paid are just not doing so hot. What’s more important from a macro perspective – that jobs were created, or Canadians have less in buying power this year?