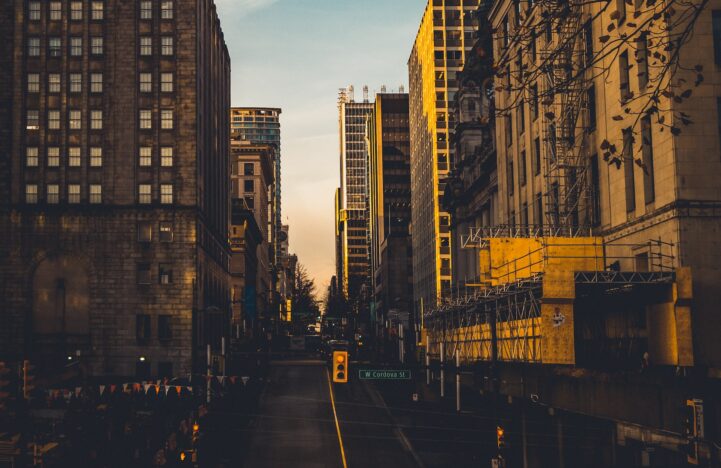 B.C. real estate markets are the fastest cooling in the country right now. Canadian Real Estate Association (CREA) numbers show sales to new listings ratios made a mild decline across the country. Most markets made improvements on a year-over-year basis. However, B.C.’s markets are cooling so fast, it was enough to weight the national market.

The sales to new listings ratio (SNLR) a common method used to determine how a market is doing. The ratio provides a relative view of how quickly inventory is added and removed from the market. It’s one of the ways those “buyer” or “seller” market labels are created.

A couple of notes on length and speed to keep in mind. The ratio generally needs to stay in a range long enough for the market to notice. When it’s fast moving, it often acts like the range it’s heading towards, rather than where it’s at. That is, a fast falling ratio often sees prices drop even though it’s “balanced.” Same with a fast rising ratio, even though it may be a “buyer’s” market. These numbers are just one of the indicators you should use to determine what’s happening.

Toronto Real Estate Improved, But Not Much

Toronto real estate made a small improvement, but is still cooler than previous years. The ratio reached 52.2% in June, up 3.9% from the same month last year. Even with the climb, the ratio is 17.92% lower than the same month in June 2017. This could mean some stabilization is being seen in the range. Whether it sticks around for more than a year remains to be seen.

Vancouver real estate keeps getting colder, after an epic run for the history books. The SNLR fell to 38.9% in June, down 16.7% from the same month last year. The decline puts the ratio 39.0% below the ratio in June 2017. Vancouver’s real estate market is in buyer’s market territory. Something quite a few people doubted could ever happen again.

Montreal real estate is heating up after years of stagnation. The SNLR reached 73.2% in June, up 6.6% from the same month one year before. The ratio is now 23.6% higher than it was a couple of years ago, in June 2017. This is a huge climb, and places the market well into a seller’s market. Despite this, price growth over the past five years is nearly a third of Vancouver.

Calgary real estate showed a mild improvement, but it wasn’t a notable change. The SNLR reached 49.6% in June, up 1.1% from last year. Even with the tiny bump, the ratio is still 12.36% lower than June 2017. Calgary is one of the few national real estate markets to remain negative over the past 5 years. Even with the Great Canadian credit binge.

Markets seem to be doing what markets do, especially with the division of growth. British Columbia had outperformed the national market in recent years. Now it’s underperforming, as inventory starts to find a healthier balance. Eastern Canadian real estate markets have underperformed in price growth. Now they appear to be playing catch up. Everyone gets a crack at cheap credit.