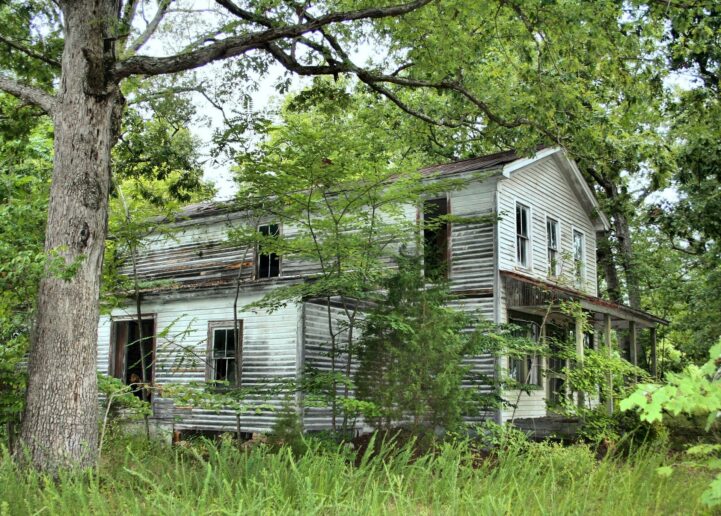 The peak of the Great Recession in 2009 saw 10.7 million US mortgages fall underwater, roughly one in four. Fast forward eight years, and recovering home prices have pulled the majority above water (or they’ve foreclosed). The latest CoreLogic mortgage equity analysis shows that a significant number of mortgages remain below water. Despite this, recovering home prices are starting to help people rebuild their home equity.

3.1 Million US Mortgages Have Negative Equity

The number of homes with negative equity in the US is still high, but the numbers are improving. At the end of the first quarter in 2017, 3.1 million homes owed more on their mortgage than the home was worth. This number improved from the previous quarter, with 91,000 homes regaining equity. The total number of mortgages underwater in the US still stands at 6.1%.

The total dollar value of negative equity was still quite large however. It would take US$283 billion in payments (or rising home values) to bring these loans above water. This is an improvement from the same time last year, when the total stood $21.6 billion higher at US$304.5 billion. While the number is still large, the 7.1% reduction is nothing to sneeze at. The decrease is being attributed to rising property values.

7.7 Million Mortgages Are Under Equity

Under equity mortgages, those with less than 20% equity in the home, still represented a large risk. 7.7 million mortgages in the US were under-equitied at the end of the first quarter, which represented 15.1%. 800,000 of those homes were near-negative, which means they had less than 5% equity. These mortgages are better quality than the negative-equities ones, but not by much.

Five Metro Areas With The Highest Percent of Negative Equity

CoreLogic also updated their list of major metropolitan markets with the highest ratio of mortgages with negative equity. Miami topped the list with 15.7% of mortgages, which adds up to over 68k by our count. Next was Las Vegas with 14.2%, which is over 57k mortgages. Chicago is just after with 12% of mortgages with negative equity, which added up to a massive 162,000. Washington and New York City round out the bottom with 8% (85k), and 5.3% (86k) respectively.

Recovering property values are finally allowing American homeowners to break even. Good for those that waited it out. Although eight years of payments to break even is a rough journey.