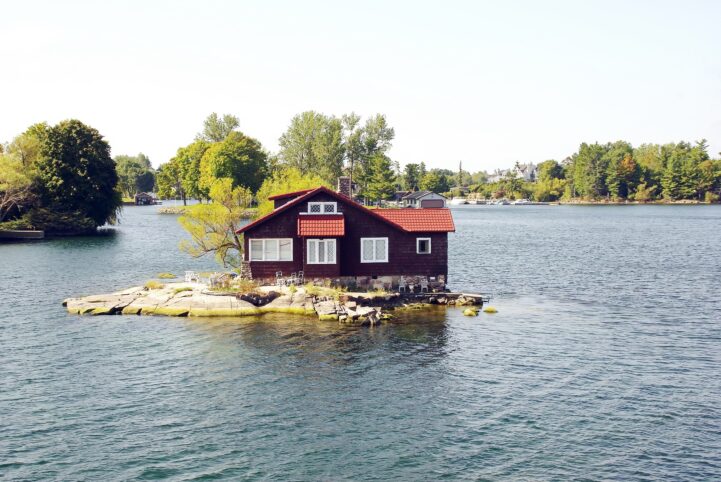 The monthly cost of carrying an $800,000 loan is over 22% cheaper today than it was just a decade ago. Using the Bank of Canada (BoC) average annual 5 year fixed mortgage rate, $4,743 would have been your monthly payment for just the portion of the loan in 2006 (this doesn’t take into account taxes, insurance or maintenance fees). As of 2016, that number fell to $3,699, a 22% percent decrease. Econ 101 masters would say this is awesome, people are getting their money cheaper. Not exactly, because homes are an emotional buy – people will pay the most they can “afford.”

Most people just walk into a bank and ask how much they can afford, and find out “they’re richer than they think.” Rather than the cost of buying being reduced, a good number of buyers used this expanded room to pay more for the same type of home. This led to bidding wars becoming the norm, because buyers could afford to pay more to secure the home they wanted. If you’re friends with a Realtor, ask them how many times they’ve heard their client say “oh, I guess we can afford to pay a little more.” This likely resulted in inflationary pressure on home prices, rather than getting a discount on interest paid.

What kind of drops are we looking at for million dollar home payments to become a reality for so many people? The average fixed mortgage rate in Canada was 5.97% in 2006. This was already a near-historical low, to 3.70% in 2016. That’s a decline of over 38% in interest rates. This should have resulted in huge declines in the amount Canadians paid in interest.

People Can Get Lower Rates

These were the BoC’s average 5-year fixed rate mortgages, which is relatively high compared to the market rate of many mortgages. Recently broker channels have been offering variable mortgage rates at 1.75% interest. This insanely low rate is below inflation, and can result in payments as low as $2,855 for an $800,000 loan. Buying a million dollar home can actually be as cheap as renting in some parts of Vancouver. It’ll be interesting to see if homebuyers take the variable bait to keep buying.

Many Canadians did start earning more money, so this does contribute to the support of higher home prices. However, a good portion of buyers could not afford the same size mortgage 10 years ago. Since Canadians can only secure 5-year fixed terms (as opposed to the US that has 30 year fixed), every 5 years can mean rolling the home affordability dice for locals. Are rates low enough to survive the payments at the end of your mortgage term? We’ll find out.