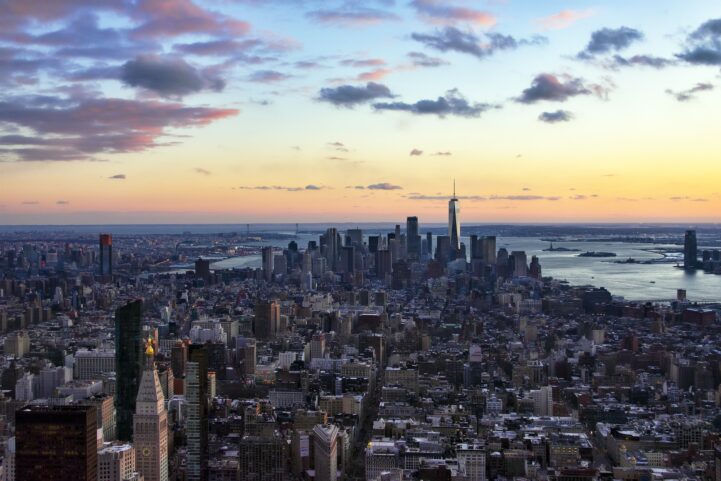 The S&P CoreLogic Case-Shiller 20-City Composite Home Price NSA Index, is one way to measure US home prices. The index measures prices in 20 of the largest metro areas across the United States. It’s inflation adjusted, so you don’t have to worry about adjusting it yourself. It’s the gold standard of measuring home prices in the US, and is used by fancy agencies like the US Federal Reserve. If you’re looking to gauge the whole market for broad economic analysis, this is where you would start.

US Real Estate Prices Are Now At The Highest Ever

Real estate prices across the US passed the pre-Great Recession peak for the first time. January saw the index reach 207.40, a huge 0.75% jump from the month before. This brings the 12 month change to a 6.34% increase. Are US home prices as frothy as they were in 2006? Well that depends on how quickly home prices should rise.

It Took Over 77% Longer For Prices To Rise This Time

The rise to this peak was a lot slower than it was pre-Great Recession. Peak to trough, it took 71 months, which is almost 6 years. To contrast, it took only 40 months to make the similar increase that resulted in the 2006 peak. Prices took ~77.5% longer this time around, which likely means it’s a healthier increase. That said, it doesn’t necessarily mean it’s justified.

The rate increase is still pretty steep, even though it climbed slower than the previous peak. Prices increased 51.5% over nearly 6 years, which works out to a 7% compound annual growth rate. At this pace, home prices would double every 11 years in real terms, which isn’t all that realistic. You know… since rents don’t move nearly that fast.

Price are increasing slower than they were pre-Great Recession, but still very fast. Even for metro areas that are booming, prices can only sustainably move with incomes. When prices move much faster than incomes, you find yourself with population outflows. A problem even New York is currently dealing with.