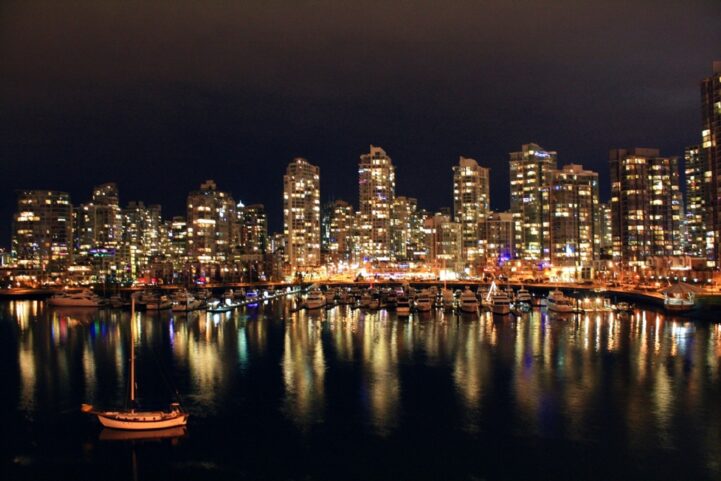 BC real estate took a hit on the dollar volume of properties being purchased. Only two boards saw declines year to date, but Vancouver’s loss of capital was enough to weigh the total. Vancouver’s real estate board saw a drop of 31% from last year, making $962 million less than the year prior. Ouch.
Oakanogan saw the most gains, increasing purchasing dollar volume by a whopping $148 million. That works out to around a 45% increase, which is strong growth by any measure.

BC real estate prices were mostly up, with the average of increases sitting at 7%. Powell River and Chilliwack skew the numbers higher however, seeing an increase of 27.5% and 17.9% respectively. While they’re significantly smaller boards, the increases are steep for a year over year.

On the other end, weighing the average down was Vancouver. The average benchmark price decreased by 7.5%. It’s too soon to say whether the luxury market is exhausted or if buyers are waiting to see what the tax does. It does show that Vancouver’s market isn’t quite the jewel it was in previous months.

The number of sales reported increased 22% across BC year-to-date. Almost all districts reported an increase, the exception being two smaller districts – BC Northern and Northern Lights. Chilliwack saw the greatest percentage increase, with growth nailing 58.3%. Although that’s only an extra 1,200 sales from last year.

Vancouver saw a 9.5% increase in sales over last year. Combined with the dollar price decline, this may indicate a new preference for lower priced properties. Anecdotally, a few real estate firms have told us that overseas buyers may be pricing in the new foreign buyer tax. The 3% luxury tax on properties over $2 million may be applying additional pressure on lower priced inventory.