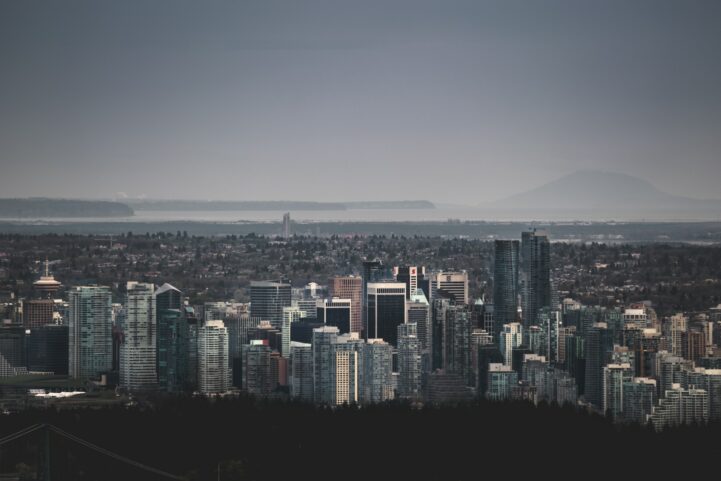 Canadian real estate markets are seeing demand improvements, just not in British Columbia. Canadian Real Estate Association (CREA) data shows the sales to new listings ratio (SNLR) increased in August. The ratio, which gives a quick snapshot on how soft the market is, generally increased. British Columbian real estate was a notable exception. Cities in the province were the three fastest cooling markets in the country.

The sales to new listings ratio (SNLR) is one of the measures the industry uses to gauge demand. The ratio is exactly what it sounds like – the ratio of home sales, to the number of new listings for homes. It’s one of the measures of absorption the industry uses, to understand replenishment. It’s straight forward – the higher the ratio, the slower inventory replenishment. This generally leads to higher prices. The lower the ratio, the longer it’ll take to absorb the inventory. This generally leads to lower prices.

Eastern Canadian real estate markets made the biggest jumps in SNLR. Gatineau made the biggest climb with its SNLR reaching 66.7% in August, up 11% from last year. Halifax was in second with the ratio hitting 72.5%, up 9.1% from last year. Montreal was the third fastest growing major market at 74.8%, up 7.4% from last year. Most of these markets experienced very low price growth over the past few years. Even with Montreal’s high SNLR, price growth over the past 5 years is half of what Toronto and Vancouver have seen.