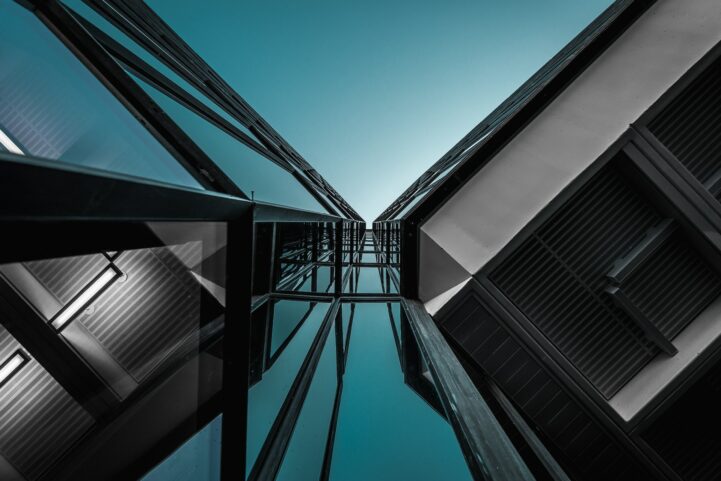 Canada’s fast moving real estate market is still seeing demand shift to the East Coast. Canadian Real Estate Association (CREA) data shows the sales to new listings ratio improved in July. On the national level, there was only a small increase. However, that’s because large gains in the East, are being weighed down by large drops in the West.

The sales to new listings ratio (SNLR) is one of the measures the real estate industry uses to gauge demand. It’s the ratio of sales in a month, expressed as a percent of new listings to hit the market. The higher the number, the stronger the rate of absorption. Markets with high rates of absorption are low on inventory for the current demand. Basically, it’s a quick way to see how supply is doing.

Once the research is done, reading the indicator is straightforward. When the SNLR is below 40 percent, it’s a buyer’s market, and prices usually fall. If the ratio is above 60 percent, it’s a seller’s market, and prices generally rise. Between 40 and 60 percent, the market is balanced, and the market is priced right for now. There’s a few caveats, but the one that stands out is change. When the ratio is fast moving, it often means the market will act like a market in the direction its heading.

Toronto Real Estate Sees Improvements, But It Was Mild

Toronto real estate didn’t top or bottom the list, but it did see the SNLR climb. Toronto’s SNLR reached 53.1% in July, up 4.1% from the same month last year. The improvement still falls 13.79% below the level seen in 2017. The market is currently in balanced territory, and not quite back to where it was in 2017.

Vancouver real estate inventory is high for the demand, even with last month’s rise in sales. The region’s SNLR fell to 39.9% in July, down 14.5% compared to last year. This represents a decline of 36.96% compared to the ratio just two years ago. The region is currently the only major real estate market in a buyer’s market.

Montreal real estate is seeing inventory get tight, even though it has yet to see a frothy price surge. Montreal saw the SNLR rise to 74% in July, up 7.2% from last year. The ratio is up 23.33% from July 2017. Montreal didn’t see a surge in sales or prices over the past few years, so the market is playing a bit of catch up. The market’s price increases lag the national movement over the past five years.

Overall, the market only made a small movement higher on the national level. Eastern Canada, including parts of Ontario, are seeing higher demand compared to inventory. Meanwhile British Columbia’s markets, which had previously led the country, are leading lower.