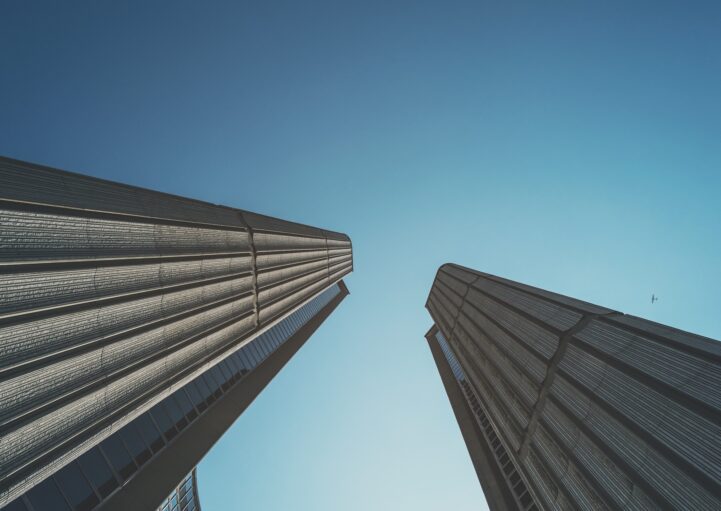 The exuberance index is the US Federal Reserve’s “smoking gun” indicator for bubbles. The indicator captures “explosive dynamics,” which is a smart-y pants way of saying, “a fast rise in price.” Sudden moves in prices are typically the result of emotion, and are a detachment from fundamentals.

Since the premium being paid is driven by the buyer’s emotions, they tend to not stick around for very long. Emotions change with big events – such as policy, recession, or a rise in unemployment. As a result, markets tend to “correct” or “crash” once people stop feeling so rosy about the market.

Efthymios Pavlidis and the Dallas Fed developed a fairly straightforward system for analyzing the index. They publish two sets of numbers – an exuberance indicator, and a threshold value. When the exuberance indicator is greater than 95% of the threshold value, the market is in exuberant territory. If the value stays above for more than five quarters, we have an exuberant market. Most of the hard work is already done for you.

Exuberance for Canadian real estate is dropping very quickly. The indicator dropped 22.58% in 2018 Q3, compared to the previous quarter. This represents a 32.72% decline from the same quarter last year. The indicator hasn’t been this low since 2015 Q1, before the last interest rate cut.

Those of you that paid attention in the explanation probably noticed the market is still exuberant. The indicator is 15.73% above the 95% critical threshold. The most recent quarter is the 15th its been above the threshold, so Canadians have extended the market quite a bit. Yeah, we know – not what you read in your local real estate board’s annual report.

The market has cooled significantly, but buyers are still displaying exuberant behavior. If things don’t feel like they’re bubbly right now, there’s a term for that – the “return to normal.” Professor Jean-Paul Rodrigue’s now notorious chart marks this feeling as a typical phase in an asset bubble.