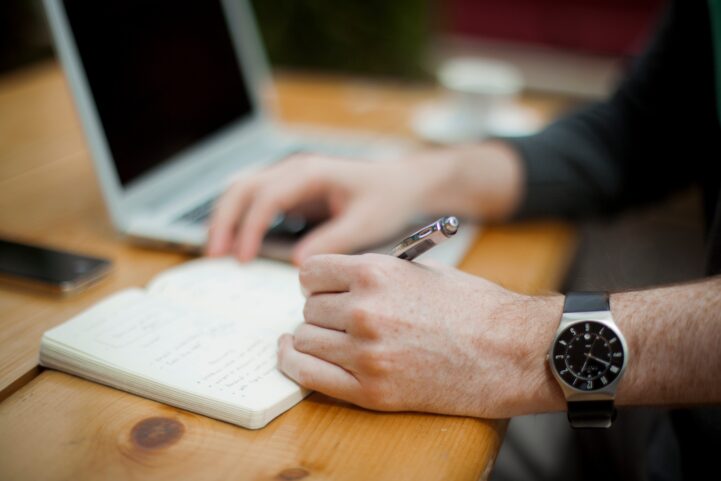 Understanding employment trends is one of the best ways to gauge where real estate is going. After all, if people make more money, they’re more likely to spend a little more on housing. Conversely, if income growth slows, you have to wonder where future growth is going to come from. So today we’ll look at the latest Labour Force Survey (LFS), which is one way of tracking employment.

The LFS divides people by hourly wages, into four groups – less than $12, $12-20, $20 – $30, and $30+. By tracking the growth of the workforce in each one of these groups, you get a better idea of where income growth is. For example, if lower income jobs are booming, we should be skeptical about the type of job growth we have. If higher income wages are booming too quickly, wage inflation may spin out of control.

The highest income group, those making over $30/hr, is growing at the slowest it has in 10 years. This segment grew by 2.2% over the past 12 months, not even close to the 7.8% it averaged over the previous decade. On the upside, 31% of all wages in Canada fall into this category, making it the largest group of wage earners. One year isn’t a trend, but it could be the beginning of declining high income growth for Canadians. This is likely due to maturity of the segment (i.e. there isn’t much more room to grow).

The second fastest growing segment is the $12 – $20 per hour. Over the past 12 months, this segment saw 1.65% growth. In contrast, over the past 10 years this segment declined by 1.36% each year. Lower income growth isn’t a bad thing, but it doesn’t quite propel the economy.

By Type of Work

Full-time employment is slowing too, falling below the 10 year average. Over the past year, full-time jobs grew by 1%, vs 1.17% average over the past 10 years. This is particularly concerning when you factor in the growing number of non-participants. The concern being a lack of income, regardless of why, impacts the free flow of cash through the economy.

If you’re purchasing a home because you want a home, then none of this matters. You should buy what you can afford, and not give a damn about the rate of appreciation. Ideally you’ll have a time frame long enough in which a downturn won’t impact you. Actually, even if prices soar, the value won’t impact your life unless you sell or take out a HELOC. (Try not to do the latter).

If you’re purchasing a home as an investment, you should watch these numbers carefully. If declining income growth turns into negative growth, we might have a problem. Watching how this develops can be an important indicator of where the future of real estate is going.