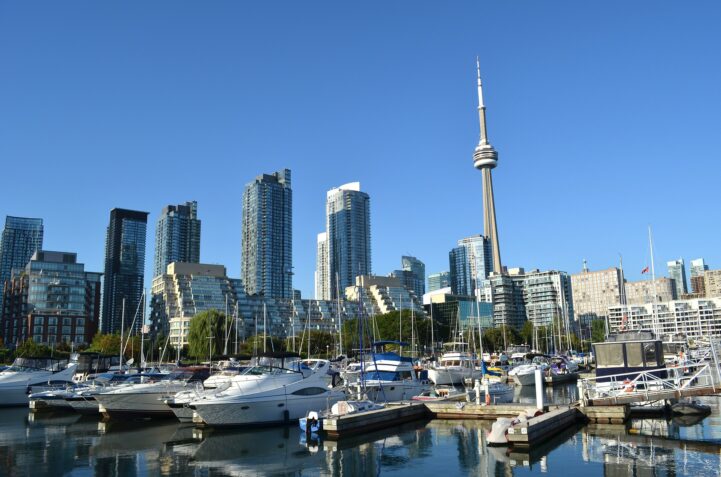 The tide is turning quickly for Southern Ontario real estate, especially in Greater Toronto. Numbers from the Canadian Real Estate Association (CREA) show declining sales, and more new listings in October. Despite this, only 6 out of 27 major markets are in “buyer’s market” territory.

Vancouver Has The Biggest Increase In Sales

Regina Has The Largest Growth of New Listings

How To Use Sales As A Percentage of New Listings

So, what do you do with the sales and new listings numbers? You can get a basic read on whether you’re in a “buyer’s market,” or “seller’s market” using a sales-to-new listings ratio.  When using the sales-to-new listings ratio, anything below 50% is a buyer’s market. This means the negotiation should be in favor of the buyer, and you can expect softer ask prices. Anything above 50%, and the you’re in a seller’s market. This means the market is in favor of sellers, so expect firmer prices and less concessions. The closer to 50, the more balanced the demand. That said, here are the numbers.