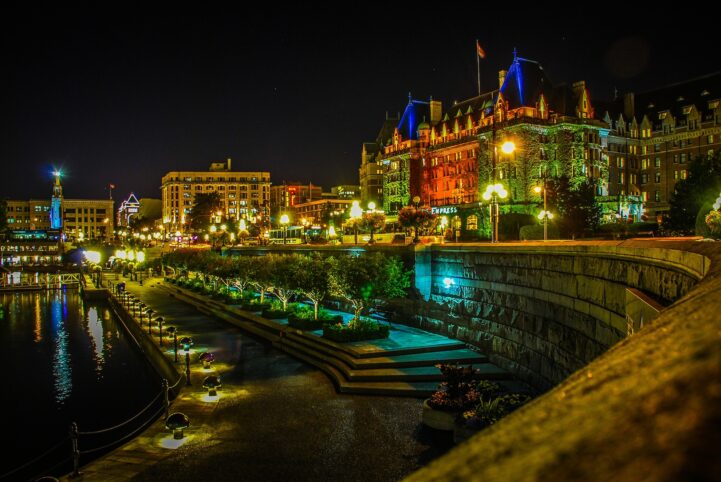 Canadian real estate listings are facing more competition, and less sales. Canadian Real Estate Association (CREA) numbers show the sales to new listings ratio (SNLR) fell across the country in December. The indicator, used as a proxy for demand, showed deterioration in all but 3 major markets.

The sales to new listings ratio (SNLR) is one way CREA gauges local market demand. The ratio is exactly what it sounds like – the ratio of home sales, compared to the number of homes that hit the market. By comparing the ratio, we get an idea of how inventory is being absorbed. CREA uses these numbers to determine whether or not a market is a “buyer” or seller” market.

Reading these numbers are fairly straightforward. If the ratio rises above 60, it’s a “seller’s market.” That’s when the negotiation is slanted towards a seller. This usually means higher prices. When the ratio is below 40, it’s a “buyer’s market.” That means the negotiation is slanted to a buyer, who usually wants lower prices. Between 40 and 60 is a “balanced” market, meaning everything is priced right.

Generally we’re not looking at where the market is, so much as where it’s heading. If a market is in balanced, but gained a lot over the past few months, the assumption is it will become a seller’s market. When the SNLR is dropping and lands in balanced, it could be heading into buyer’s territory. Like with all indicators, this shouldn’t be your definitive conclusion on markets. Instead, combine this with your read on other indicators to get a better picture of the near term.

The sales to new listings ratio in Canadian markets with more than 400 sales in December 2017.

On the bottom of the list of major markets was Edmonton, Vancouver, Calgary, and Toronto. Edmonton had the lowest SNLR at 44.4, down 4.9% from the same month last year. Vancouver was in second with 45.5, down 19.8% from last year. Calgary followed with 46.5, down 7.9% from last year. Toronto wasn’t a bottom three, but it was in fourth with 49.9, down 2.2% from last year. By this measure, no market has yet to hit a buyer’s market, although Vancouver has by another measure.

The percent change of sales to new listings ratio in Canadian markets with more than 400 sales in December 2017.

Regional weakness seems to be the narrative, but as we can see the trend extends into almost all Canadian markets. BC markets are dropping at a much faster rate than the rest of the country. However, it did have a lot further to fall.