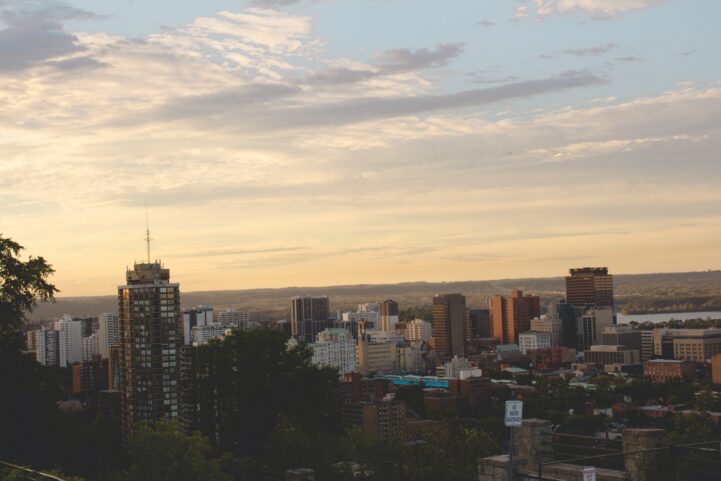 Ontario and British Columbia real estate is filled with investors, and most are landlords. New Statistics Canada (Stat Can) numbers show the number of multiple-property owners in 2018. The highest concentration of these owners is, not surprisingly, in Toronto and Vancouver.

The Stat Can study focused on multiple-property owners, excluding non-residents of Canada. The study focused on Ontario, B.C., and Nova Scotia primarily. Most of the owners are small landlords, with a smaller number of people flipping. The median age of multiple-property owners is 56 in Ontario, and 57 in British Columbia. That places their age similar to the median of typical homeowners, within a couple of years.

Ontario Has Over 835,000 People That Own Multiple-Properties

The number of property owners in Ontario regions, that own at least two-properties.

The percent of multiple-property owners, by number of properties held.

Over 268,600 People In British Columbia Own More Than One Home

Multiple-property owners in British Columbia is also very high, considering the population. There were over 268,600 multiple-property owners located in B.C. in 2018. Vancouver contains 143,910 of these owners, about 53.6% of the total. In a distant second is Victoria, with 21,030 of these owners, representing just 7.8% of the total. It’s a massive part of Vancouver’s market, in contrast to other regions in the province.

The number of property owners in B.C. regions, that own at least two-properties.

The number of small landlords shouldn’t surprise many. Canada’s addiction to cheap financing makes condo development more favorable. Its unfortunate Stat Can didn’t provide the year these properties were acquired. This would have yielded more interesting insights, especially for those with two properties.

Increasingly investors have been piling into the market, and driving prices higher. In Toronto, they’re even willing to lose money on rent, for the privilege of being a landlord. This introduces a massive pricing inefficiency. Knowing when it began, could help analysts understand how these issues are born.