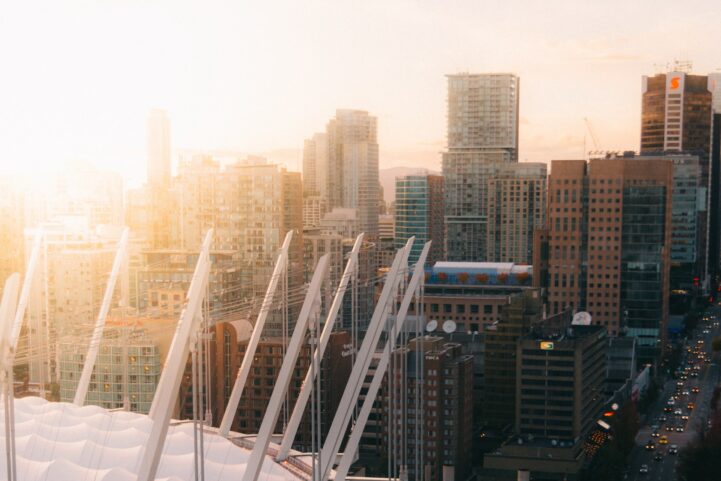 Greater Toronto and Vancouver real estate was still popular with non-resident buyers, according to ownership data. Statistics Canada (Stat Can) data shows non-resident ownership increased in 2019. For the most part, it scaled higher with new supply. However, a breakdown shows ownership is becoming more concentrated in newer condos. In Vancouver, over 1 in 10 newly completed condo apartments were owned by non-residents.

Over 7% of Toronto’s New Condos Owned By Non-Residents

The percent of Toronto condo apartments with non-resident ownership, by period of condo construction. Source: Stat Can, Better Dwelling.

The percent of Vancouver condo apartments with non-resident ownership, by period of condo construction. Source: Stat Can, Better Dwelling.

Overall, non-resident ownership is scaling with supply at the top level. Drilling down though, we see an important shift in the trend. Instead of even growth amongst the total supply, it’s concentrating in newer, more “affordable” segments like condo apartments.