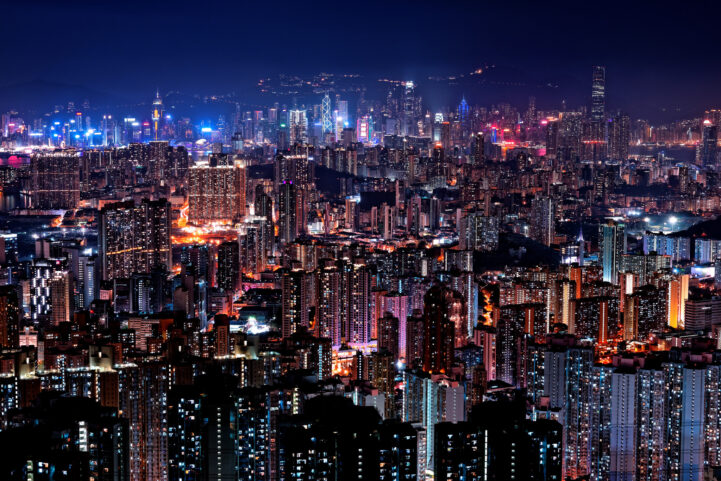 Millennials had one of the most optimistic upbringings in history, but it feels like they’re just being saddled with crisis after crisis. Here’s the latest one, from the World Economic Forum (WEF). The international body has published a white paper warning that global expectations need to change quickly, as the world is facing a massive retirement shortfall. By the organization’s calculations, they estimate that this potential crisis needs a whopping US$427.8 trillion dollars to correct. They might as well have said a bajillion dollars.

The current retirement age combined with growing life expectancy will create a retirement crisis. WEF uses Japan as an example of what can happen, since they currently have one of the longest life expectancies in the world. Retirement can start as early as 60 years of age. The long life expectancy in the country results in a number of people spending over 45 years in retirement. This means that the many Japanese people spend 20-25% more time in retirement than in the workforce. The agency is urging global policy makers to consider how this will impact their local economies in the not so distant future.

Life expectancy is increasing at a rapid rate globally, and more countries are going to be in a sticky situation like this. On average, life expectancy has been increasing by one year, every five years since the middle of the last century. Today, those working compared to those retired is about 8:1. At the current rate, this ratio is expected to drop to 4 people working for every person retired by 2050. The agency argues that retirement at 60 has to be a thing of the past, or a luxury reserved for only the world’s wealthiest people.

The global gap between savings and what’s needed for retirement is massive, and WEF estimates it will become nightmarishly large. Using a combination of personal savings, and government and private-sector pensions, the global gap is estimated to be at US$70 trillion as of 2015, and expected to reach over US$400 trillion by 2050. The largest shortfall is in the US, where the estimated US$28 trillion shortfall today is expected to grow into US$137 trillion by 2050. In Canada to contrast, the organization estimates a US$3 trillion shortfall is expected to grow into a US$13 trillion dollar shortfall. The majority of it is under-funded pension schemes, but personal savings do play a significant role.

People Are Saving Much Less Than They Need

Personal savings are not even close to where they need to be. WEF notes that 10-15% of the average salary needs to be saved, but most countries are far lower. While they don’t elaborate on individual household savings rates, a quick search of global savings demonstrates how big of an issue this going to be in many countries.

Most families have been putting little to no money away at all. In the US, the median family has just US$5,000 saved…total. Eliminating those with zero savings, the median number goes up to just US$60,000. The US Bureau of Economic Analysis estimates total household savings are at an average (not median) of 5.5% in 2015. Canadians are worse off, with household savings estimated at 4.2% of average incomes in the same year. Even the more optimistic measures are low compared to where they actually need to be.

WEF is asking governments to improve retirement programs, improve financial literacy, and set retirement expectations to address this. It’s cute that WEF thinks the issue is that simple. Millennials face a lack of economic opportunity that previous generations had, and many even have negative earnings. Stagnating wages, and high debt loads are combining with an increased cost of living. This leaves little room to actually save any money, or room for governments to implement forced savings plans. The issue requires more than just a simple $400 trillion fix, it needs a re-write of the whole system. What’s the most pressing issue you’re seeing? Drop us a comment below.