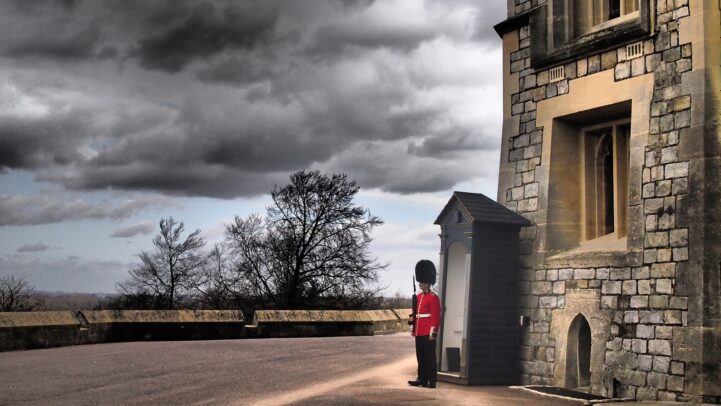 Yesterday we looked at rapidly rising real estate prices in Canada, New Zealand, Australia, and the UK – the largest economies in the Commonwealth realm. What we noticed was prices are soaring, relative to local currencies. By itself, this isn’t an issue. There’s nothing wrong with making a little extra money on the sale of a home.

If prices increase faster than income though, you’ve got yourself an issue. Where exactly are people getting the money to buy these homes? So today we’ll look at local incomes, how they compare, and if they can support real estate prices.

Income Across The Commonwealth

Low pay is nothing new, ask any millennial. What’s interesting is these countries have aging populations. This means one of three things:

None of these are great options for a country.

In a post globalized society, how your money does internationally is an import factor. A weak local currency makes imported goods more expensive, with consumers paying the difference. Conversely, a stronger currency makes it much easier to buy goods for the average family. This is important in countries that depend on imports – like Canada, Australia, New Zealand, and the UK.

This in mind, we charted local incomes in the most commonly used currency – US dollars. What we found was these countries peaked around 3-4 years ago. Aside from that, growth was relatively flat, once again highlighting the inflation issue.

Median incomes moved up marginally over 10 years everywhere but the UK, where it’s down 38% from 2005. Although, all countries are down substantially from their peaks. Australia is down 25%, New Zealand down 13%, Canada down 20%, and the UK is down a whopping 41%. Those are large drops that will be hard to make up in the near term.

The only place where income increased higher than housing was New Zealand. There, income grew by 41% and home prices by 35%. This would be good news if it weren’t for the fact that homes have been expensive there since forever. Even 10 years ago, New Zealanders have struggled to purchase affordable housing.

All four of these countries have red hot real estate markets. The question is who’s buying these homes and how are they doing it? If income isn’t moving as quickly as the cost of real estate, alarms should be going off.

We’re building a different kind of news outlet – one that aims to stimulate discussion rather than direct it, but we need your help. Like this article? Share it with a friend. Hate it? The CBC has great photos of Prince George right now, that kid is adorable. Kidding! Give us a tweet and tell us why.