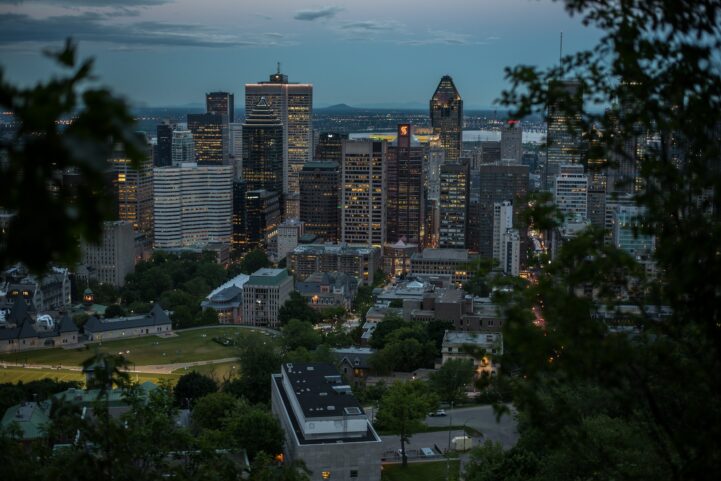 The Teranet HPI is a similar concept to CREA’s benchmark, but with a slight difference – when the data is measured. Teranet uses land registry data, meaning the sale must be completed, and the buyer in possession. CREA uses MLS sold information, which is taken when the sale is closed, but weeks before the transfer. Usually not a lot changes between contract and transfer, but sometimes it does. In a rapidly cooling market, we’ve discovered that more people walk away from sales. For example, last year at this time, nearly 1% of MLS sales fell through in Toronto. The trade off is speed for accuracy, so they’re both useful – just for different reasons. Got it?

Canadian real estate prices hit a new all-time high according to the C11, their index of 11 major cities. Prices increased 0.94% from the month before, bringing the annual gain to 2.87%. If that seems like low growth, it is relative to recent gains. This would be the lowest annual increase in prices since 2013. This trend has shown 12 consecutive months of price growth deceleration.

Toronto real estate prices plunged deeper into negative territory, according to the index. Prices increased 1.15% in June, but the annual change is now a 2.8% loss. This is the 12th consecutive month of annual price growth deceleration, and the second it has been negative. Toronto’s prices hit peak in July 2017, just over a year ago.

Vancouver real estate prices have hit an all-time high, but price growth is tapering. Prices increased 0.56% in June, underperforming the country for the monthly gain. That brought the annual gain to a still massive 13.28%, but growth has begun to taper. Two months of tapering growth isn’t exactly a trend, yet at least.

Montreal real estate hit an all-time high, but didn’t buck the general trend of deceleration. Prices increased 0.7% in June, bringing prices 3.59% higher than last year. Prices are now at an all-time high, but the annual gain did decelerate for a 6th consecutive month. This is the only market of the three that is seeing sales grow.

Source: National Bank of Canada, Teranet, Better Dwelling.
Canadian real estate has seen both record sales and price growth over the year. It shouldn’t be a huge surprise to see prices cool, as demand drops. Combined with higher interest rates, you have little  reason to believe price growth wouldn’t drop. The Bank of Canada’s rate hike yesterday, isn’t likely to push the trend in the other direction either.