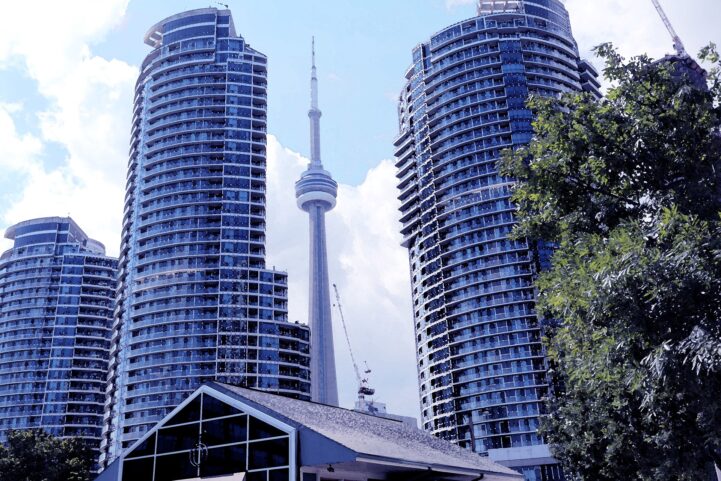 Cash poor, house rich seniors are driving reverse mortgage growth across the country. Filings from the Office of the Superintendent of Financial Institutions (OSFI) show reverse mortgages are still printing huge growth in March 2018. After a single monthly decline in February, outstanding balances are back to climbing higher.

If you’re unfamiliar with reverse mortgages, they’re a method for seniors to tap their home equity. If you’re above the age of 55, you can take out a reverse mortgage, and get a lump sum or payments of the equity you’ve built up. The interest on the loan racks up in the background, killing what’s left of your equity. The upside is you don’t have to make any payments unless you move, sell, or default.

Reverse mortgages continue to expand in balances. The balance of reverse mortgages was $2.404 billion at the end of March 2018, up 2.44% from the month before. This represents a 24.57% increase compared to the same month last year. The balance is relatively small in contrast to other types of debt, but the growth rate is very high.

The balance of reverse mortgages for March, held at OSFI regulated banks. In Canadian dollars.

The Balance of Reverse Mortgages Doubled Over Four Years

Reverse mortgage growth has maintained double digit annual growth for over 7 years. The 12-month increase of 24.57% was the largest rate of growth for a March in over 7 years of filings. This growth rate is the highest observed, except for a 3 month pop from November 2017 to January 2018. The balance doubled over just 4 years, but at the current pace it would double over just under 3.

Canada’s aging population is increasingly turning to reverse mortgages, to help ends meet. The combination of encouraging no-payments, and high interest rates, is a recipe for wiping out a huge amount of equity, over a very short period of time. Great if you’re in a pinch and need some cash. Not so much if you were hoping to leave your kids anything.