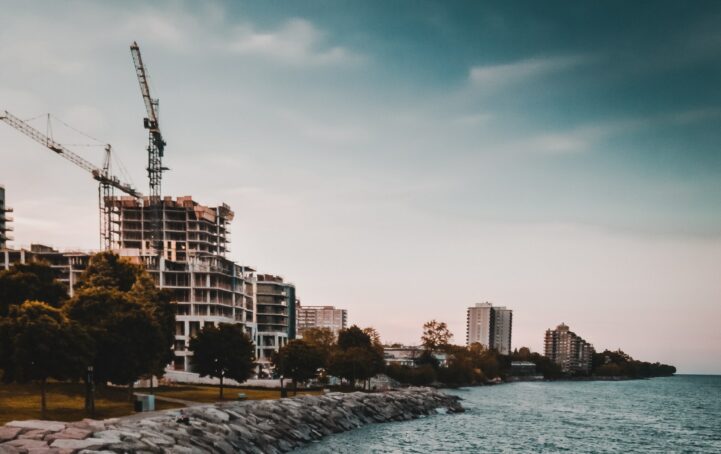 Most indicators are looking normal according to economists from the bank. Resales, rental, interest rates, employment, demographics were all in line with historic standards. Generally these are all signs of a strong economy, with few signs pointing otherwise. One notable exception not mentioned in the report is the concentration of industry.

The business of buying, selling, and building homes is a major contributor to the economy. RBC doesn’t see any risk, but a large concentration in any industry is a risk by itself. Canada devotes an unusually large amount of its economy to residential investment. Although it doesn’t appear RBC economists are worried about it.

Surprising literally no one, RBC ranks affordability as the top concern for markets. Canadian real estate as a whole is marked as a significant risk in regards to affordability. Toronto and Vancouver do get a special mention though. Vancouver’s affordability even gets called a “crisis” in the notes. Calgary is the only big four market with affordability around historic levels.

Canada Is Building An Unusually High Number of Homes

Even with the surge in building, RBC economists don’t believe there’s overbuilding. Calgary is the only market with multi-family inventory higher than usual. The bank does see potential long term absorption issues in Toronto, Vancouver, and Montreal. However, they believe there’s little risk near-term – whatever that means. Good thing people only keep condo apartments for a few weeks.

The report generally confirms the trends that have been observed over the past few years in regards to affordability and building. Affordability is out of reach for typical Canadians. Even the world renowned affordability of Montreal is quickly deteriorating. There’s also a lot of building, with a few questions about who’s going to live in all of these units. A significant portion of the demand is from investors. Those investors are about to get a lot of competition from purpose built rental developers.