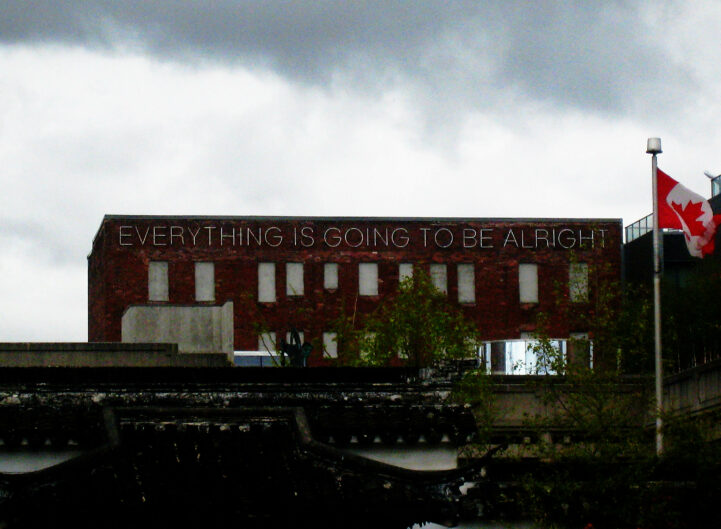 Canadian real estate is a major part of the economy, so what happens when things start to slow down? The whole economy suffers. The Parliamentary Budget Officer (PBO) is projecting that Canadian housing will slow the growth of real Gross Domestic Product (GDP). This slowdown in the housing sector is projected to last until at least 2022, mostly due to high interest rates. Surprisingly, there was no mention of high home prices.

Housing Has Been A Significant Contributor To GDP Growth

Higher Interest Rates Are The Cause

The PBO cites rising interest rates as the reason they believe the housing industry won’t grow. They’re projecting that Bank of Canada (BoC) will hold interest rates at 1% until the end of January 2018. From there, they expect the BoC will hike by 0.25% per quarter, until we hit 3%. This will moderate consumer spending, as “borrowing rates rise and disposable income gains diminish” notes the PBO.

In non-bureaucrat terms, higher interest rates will consume any extra money most households make, and limit the amount people can borrow. This will cool housing demand, as well as increase the interest borrowers pay on existing debt (i.e. mortgages). This typically results in a recession, but the usually optimistic PBO would never project that. The government is one part data processor, one part economic cheerleader. It’s their job to balance the outlook for practical purposes, as well as reassure everyone that everything is going to be alright.