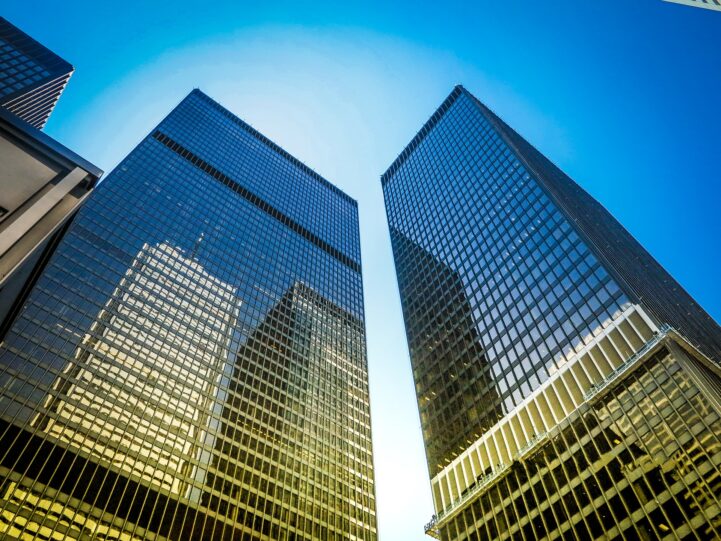 Ontario should expect to lose over 50,000 jobs for young people. The Financial Accountability Office (FAO), a non-partisan provincial watchdog that advises the Legislature, models at least this loss from a minimum wage hike. The organization broke down the good and bad of the hike in terms of economic value for the province, here’s what the numbers look like.

Minimum Wage To Increase Over 31%

The province’s minimum wage hike would be quite the pay raise for low-paid workers. The current minimum wage of $11.40 would be hiked gradually to $15.00 by January 2019. While the difference between $11.40 and $15.00 might seem negligible to some, that’s a 31.57% hike. When Premier Kathleen Wynne annouced it, she said “millions of people” in Ontario were supporting their families on minimum wage.

The FAO estimates substantial losses to employment across the province. By their calculations, they are currently estimating a net loss of 50,000 jobs. Most of these losses would be to young adults, with minimal impact to older adults. Although they added “there is evidence to suggest that the job losses could be larger than the FAO’s estimate.” 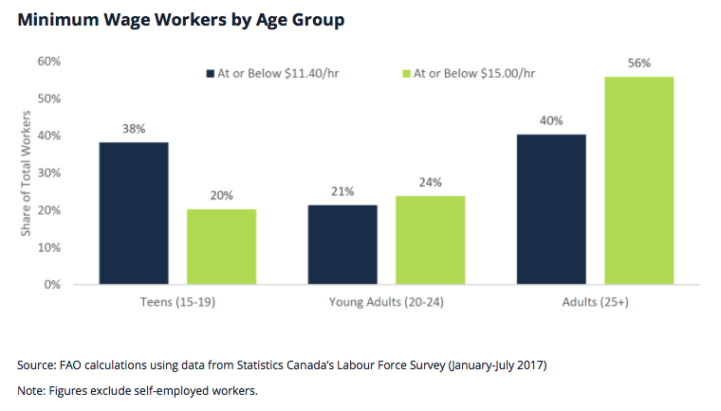 In terms of the economy, they are modeling a mild gain. FAO estimates after a 27% hike to minimum wages, Ontario consumer prices will rise 0.5% after inflation. The higher spending would create jobs in some sectors, and would boost labour income for the province by 1.3% when inflation adjusted. The FAO does not account for interest rate hikes, which would lead to a higher portion of household income devoted to servicing debt. This could absorb any “gains” expected to flow through consumer spending.

The number of employees that are working for minimum wage in the province will climb as the wages do. Currently there are 520,000 minimum wage employees in Ontario (which is what Wynne considers “millions”), and represents 7% of the working population. By 2019, the FAO estimates the hike will mean 1,610,000 employees will be making minimum wage, about 22% of the population. An interesting point, since it implies a major increase in income polarization. 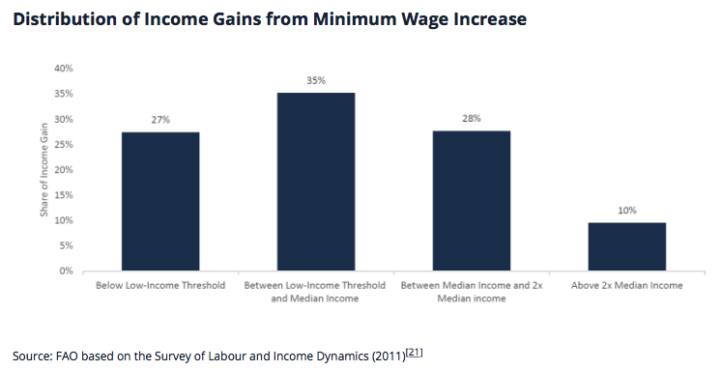 Experts can’t agree if minimum wage hikes are a good thing or bad, with studies of the same hike being declared a failure, and a success. What they can agree on is that incomes will experience substantial changes, and the province should brace itself.