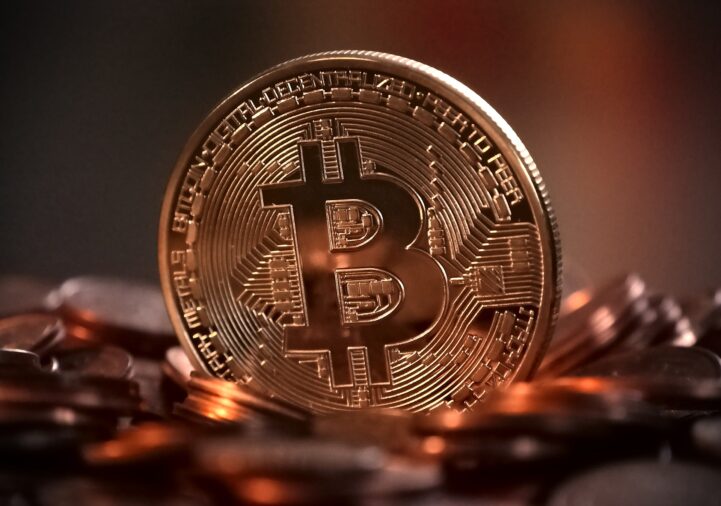 Mainland Chinese buyers have become a dominant force in real estate markets across the world. The Chinese government crackdown on outflows earlier this year severely throttled that money. While this money has been throttled, it’s still appearing in certain markets, most notably the United States. We wanted to know how exactly this is still happens, so we connected with Dr. Joseph Wang – a Bitcoin and Chinese capital outflow expert.

The Hong Kong based Dr. Joseph Wang is an OG of monitoring China’s capital flows and Bitcoin. He currently serves as Chief Science Officer at BitQuant, a fintech that specializes in technologies for the upcoming China yuan renminbi equities option market, as well as options and futures for digital currencies. He previously served as Vice President of Quantitative Research for JP Morgan, the sixth largest bank in the world. He’s got a ton of street cred, but even more important – he monitors China’s capital outflows to seek business opportunities.

Wang knows first hand that Bitcoin isn’t very popular for evading China’s capital controls. Two years ago he started a company designed to specifically facilitate this. “The trouble is there are too many ways of moving money out of China,” Wang explains. “It turns out that Bitcoin was not competitive two years ago.” Basically, there’s cheaper and faster ways to circumvent capital controls that he later explains.

“Also, it turns out that Bitcoin transactions are extremely traceable which eliminates it has a means of moving money that someone would do in secret.” Wang continued to explain. “The big use that we are using for bitcoin is EB-5 visas to the United States.” For those that don’t know, the EB-5 visa is a millionaire investment scheme, where investors put US$1 million towards a project that creates jobs, in exchange for a US Visa. In 2014, it was estimated that 9,128 EB-5 visas were issued to Chinese nationals. Interesting considering capital controls have a limit of US$50,000 per year. So these 9,128 people either started moving money out of China 20 years ago to participate in the visa program, or they’re circumventing capital controls.

“The fact that bitcoin can be traceable is in fact a good thing for both the Chinese and US governments.”
— Dr. Joseph Wang

Bitcoin in China is also a little different from the rest of the world, since the People’s Bank of China (PBoC) got involved. The PBoC met with local Bitcoin exchanges this year, and shortly after the exchanges halted the ability to withdraw coins – some for up to four months. Withdrawals now have daily limits, can only be withdrawn in yuan, and must be approved by the exchange. So much for being an anonymous, stateless currency in China.

You can withdraw in a foreign country however, since it doesn’t impact China’s capital reserves. Officially the government frowns on it, but that’s a problem for the country it is withdrawn in to solve. The only thing is, there’s much cheaper ways to circumvent capital controls.

Turns out Bitcoin presents more risk to individuals compared to China’s homegrown solution to circumventing capital controls – hot money brokers. These are financial experts that specialize in assisting with the evasion of local capital controls. According to Wang, “fake invoicing” is the most popular method. He goes on to explain “There are a dozen ways of moving money, but it basically involves buying something (art, insurance, whatever),  Moving it across the border and selling it.”

“There are a dozen ways of moving money, but it basically involves buying something (art, insurance, whatever),  Moving it across the border and selling it.”
— Dr. Joseph Wang

Beijing has an interesting way of dealing with capital outflows. While they closely monitor many methods, they don’t actively pursue shutting them down. They often watch from afar, and if capital reserves aren’t impacted, or their reputation isn’t damaged, they allow them to continue. The PBoC announced they were going to deploy a massive anti-money laundering framework, designed to further halt capital outflows. We’ll have to see if they were serious, or if this was just to win reputation points with international countries.