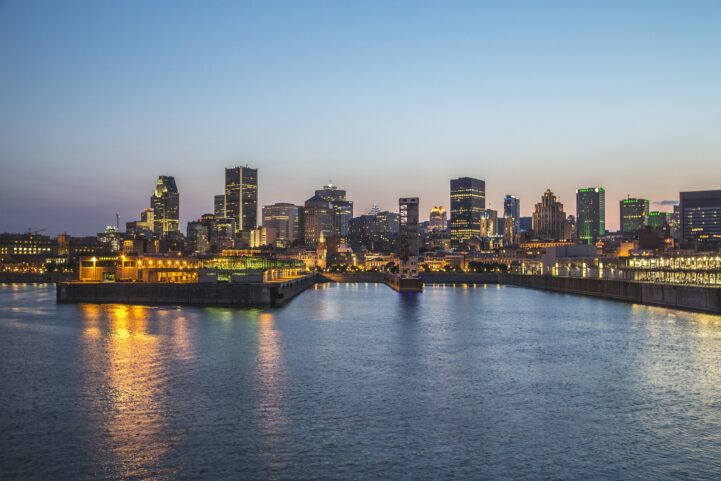 Condo prices across Canada are hitting all-time highs, as most of the country demonstrates they totally don’t have FOMO. Numbers from the Canadian Real Estate Association (CREA) show that the typical condo across the country is now more expensive than ever. Almost half of all major urban centres now have condo prices sitting at all time highs.

Condos Prices Are Up 19.9% Across The Country

The price of a typical condo has hit an all-time high across the country. The aggregate benchmark price of condos in Canada’s largest urban centres was $411,000 in July, a 0.85% increase from the month before. The aggregate price increased 19.9% from the same month last year, almost twice the rate of the year before. That works out to $3,500 more than last month, and $68,400 higher than last year.

The largest prices increases were observed in the Greater Toronto Area (GTA). Toronto condo prices declined, but the suburb of Oakville saw the largest annual increase in the country. The benchmark price of a condo in Oakville was $478,800 in July, 0.38% higher than the month before. The annual increase however was a massive 32.2%.

The largest monthly increase was also seen in a GTA suburb, this time Guelph. The benchmark price of a condo in Guelph was $289,600 in July, a massive 7.29% from the month before. Annual price increases for condos in the city work out to 23.3%. For a little context, that means prices rose more than Vancouver over the past year – a city where condos are arguably treated as an impromptu international currency.

Largest Condo Declines Were In Moncton

Only three major urban centres saw monthly declines in condo prices, and only three saw annual declines. Moncton led the pack by both measures, with the benchmark price of a condo falling to $142,500 in July. That’s a 6.74% decline from the month before, and a 21% decline from the same month last year.

Sales are down across the country, but condo prices continue to rise. This is despite detached markets taking a tumble. The buyers that are buying are scrambling to take ownership in most regions, paying very steep premiums. 7 of the country’s 13 largest real estate markets reached all-time highs, suggesting the issue of affordability is just a teensy bit larger than the “overheated” real estate markets of Toronto and Vancouver.