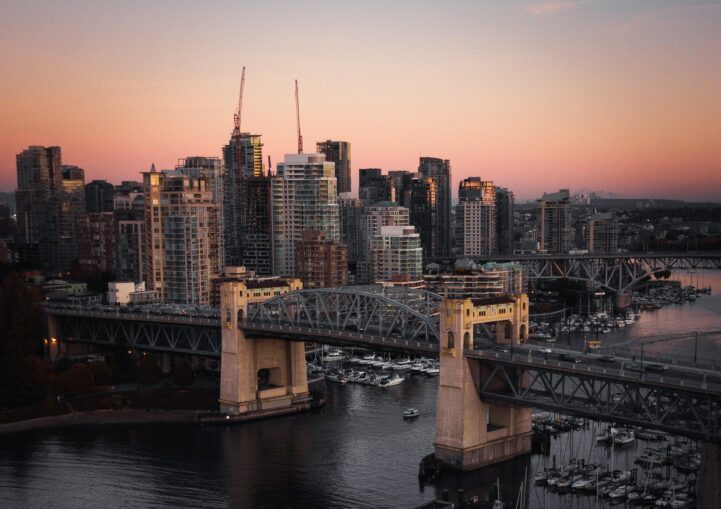 Canada’s most expensive real estate markets are the most vulnerable to rate shock. Surprising, we know. Canada Mortgage and Housing Corporation (CMHC), using Equifax data, crunched the Q2 2018 numbers for debt to income ratios across Canada. The numbers show cities with the most expensive homes also have the highest DTI ratios. The high levels of debt relative to income make these cities more vulnerable to rising rates.

A debt to income (DTI) ratio is, well… the ratio of debt a household has, compared to the disposable income they earn. Ratios increase when households acquire debt faster than their incomes can grow. The ratio decreases when households deleverage or income grows faster than debt. Ideally, you want to see a strong economy with relatively low DTIs. However, a high DTI by itself isn’t a problem.

Afterall, if the household is making payments and defaults are low, who cares? The problem is when this debt is accumulated at relative lows for borrowing rates. High debt loads at low rates might be manageable today, but as servicing costs rise, they may not be. As rates rise, those with higher ratios are likely to see their service costs rise to unmanageable levels. When households are hit with unmanageable debt, they do things like default or sell assets at a loss. Remember, defaults are a lagging indicator, not a leading indicator.

Toronto and Vancouver Have The Highest Ratios

The ratio of household debt to disposable income, in major Canadian cities.

Canada’s massive real estate price boom, fueled by cheap debt has grown to epic levels. Canadian households are the most indebted in the world. That gets even worse in larger cities, the major economic engines of the country.