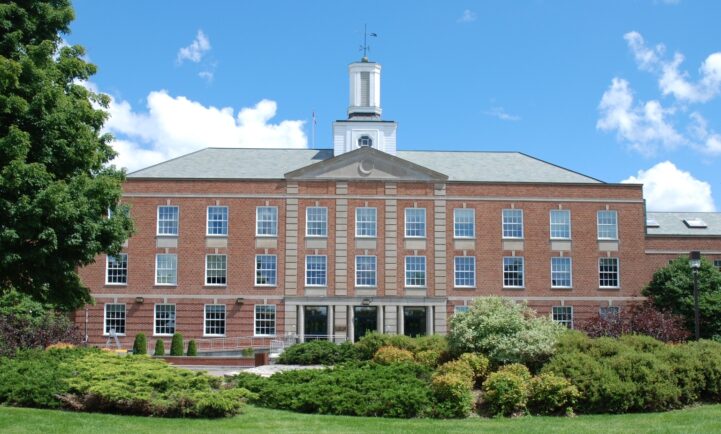 People have always viewed developers with a healthy dose of skepticism, but Canada’s national housing agency – that’s a new one. A recent report from the Canadian Mortgage and Housing Corporation (CMHC) stated that foreign buying is a minor issue in Vancouver, which has locals questioning how the agency collects information.

Turns out the method is nothing more than a cold call to development property managers, that doesn’t involve any records. As you can guess, it’s a system highly vulnerable to manipulation by developers – who are pretty open about their attempt to manipulate perception.

The latest round of statistics from the CMHC claimed foreign buying barely made a dent in the market. In the agency’s Housing Market Insights, ownership from people with a primary residence outside of Canada is just 2.2% in the Vancouver CMA, and 2.3% of Toronto CMA. The report further added that “both saw a decline in share of foreign ownership compared to last year.” Great! Canada’s institution that deals with housing affordability believes that foreign buying resolved itself. If only it were so simple.

Thanks for showing #CMHC‘s data on foreign ownership of condos is disgracefully useless, leading to low no.s @poneilinottawa @ellekane https://t.co/n70AEwb9C0

There’s a number of flaws in the way that CMHC collects this data that they’re parading around as fact. According to the organization themselves, they “ask individual property managers to provide this information for a survey universe of condominium structures.” That’s bureaucrat for “we call them, and ask.” There’s no requirement to respond, or even check sales information. Even if they did check the information, developers aren’t required to collect that data. Any statistics gathered this way are a guess at best.

Now it makes a little more sense why the numbers were so low in contrast to what we’ve been hearing elsewhere. The government of BC started collecting buyer statistics this year, and came up with 13.2% of purchases were made by foreign buyers before the foreign buyer tax, and 3% in the latest report post tax. That’s a 36% difference on the low end of stats, and a 500% difference on the higher end. Real estate developer and uber agent Brad Lamb estimated this number in Toronto to be closer to 50%. Both of those estimates are substantially higher than the CMHC, and considering how the data is collected by CMHC, it’s not hard to see why.

Crafting A Narrative Through The CMHC

In a perfect world, developers are ethical and provide perfect data for our national housing agency to advise parliament on housing affordability.  In this less than perfect world, they have little interest in providing information that could negatively impact their business. Heck, they’re even actively organizing against it.

Developers are holding workshops to network on how to “craft” media narratives, and some have even resorted to ethically questionable methods to do so. In the middle of this, CMHC has decided to ask them to informally provide data to help them understand issues around housing.

The CMHC has designed an echo chamber for the development community, and it’s a dangerous thing for a government agency to do. As a crown corporation, most Canadians trust that they have a vested interest in providing a high quality, trusted service. Instead, what they have done is created a way for developers to add the Government of Canada trusted seal of approval to their opinions.