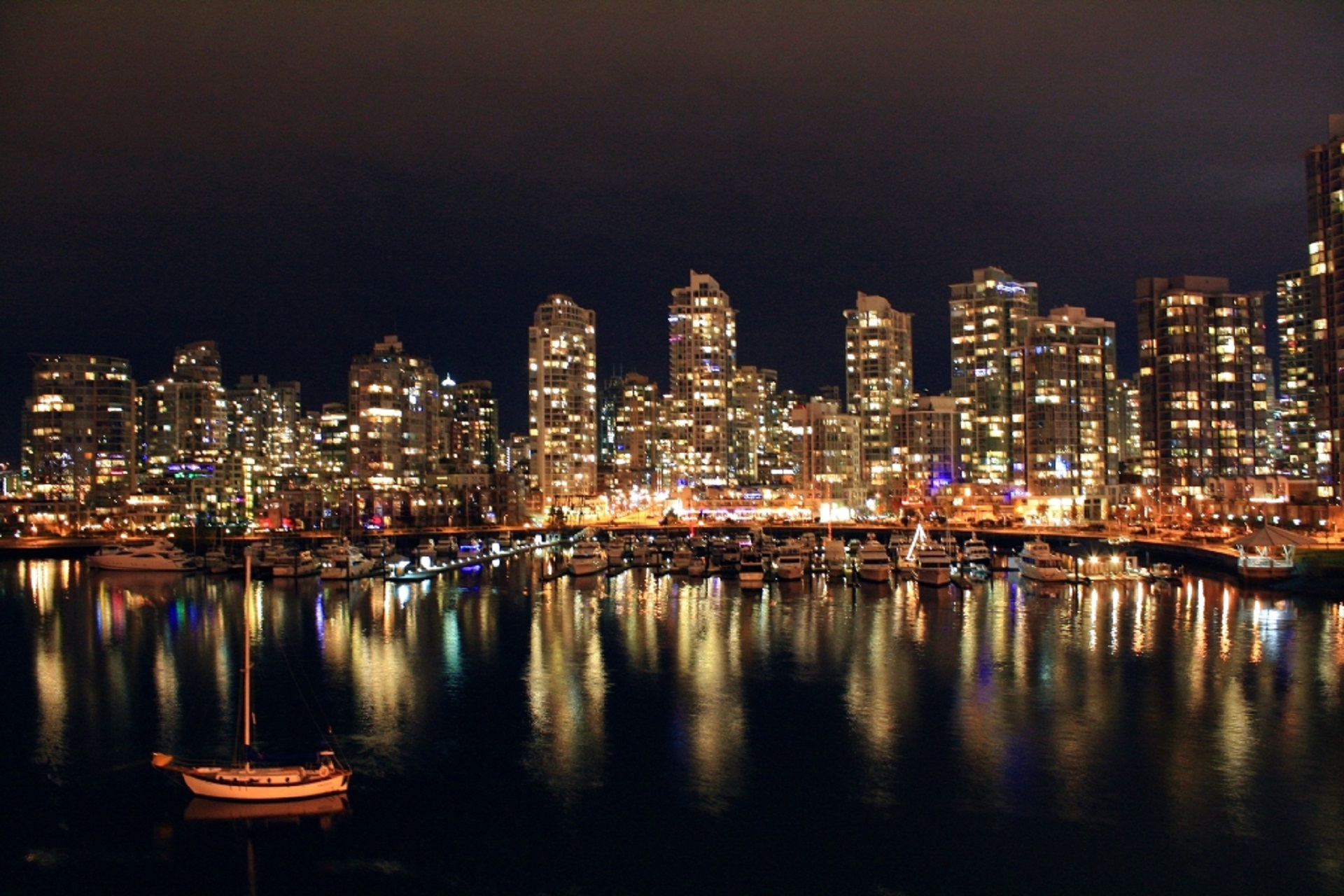 The Greater Vancouver Region (GVR) saw an interesting mix of data in February. According to the Real Estate Board of Greater Vancouver (REBGV), the city is still undecided on where prices should move after the record year it experienced. The market saw prices move higher, sales declining, and inventory build. An odd mix to say the least.

Much like any other month, the region varied greatly in terms of increases. The biggest increases were in the Squamish and Whistler regions, where prices rose 29.5% and 30.3% respectively. Conversely, the slowest movers were the Maple Ridge and Tsawwassen regions, where prices rose 8.6% and 8.9% respectively. Down from the peak observed 6 months ago, but still solid price gains in my opinion.

The number of sales in the GVR experienced a substantial decrease. REBGV logged 2,425 sales, a whopping 41.9% decrease from the year prior. REBGV president Dan Morrison blamed the “snow” for declining sales, which must have made China’s capital controls much more effective somehow.

The number of new listings decreased, but the total inventory remains higher year over year. February saw 3,666 new listings, a 36.9% decrease. Media reports played up that fact that there might be an “inventory shortage,” but they neglected to mention the total number of properties listed for sale is 7,299 – a full 4.9% higher than last year. Despite the slower year over year growth of listings, it appears that inventory is still building.

The indecisive moves of the market should be expected after a record year. Slower growth doesn’t necessarily mean a crash, it just means slower growth. Whether this turns into a full blown real estate crash, we’ll have to wait and see.