Demand for Vancouver real estate dropped to February 2015 levels, which weren’t exactly ice cold but is a big change from recent months. 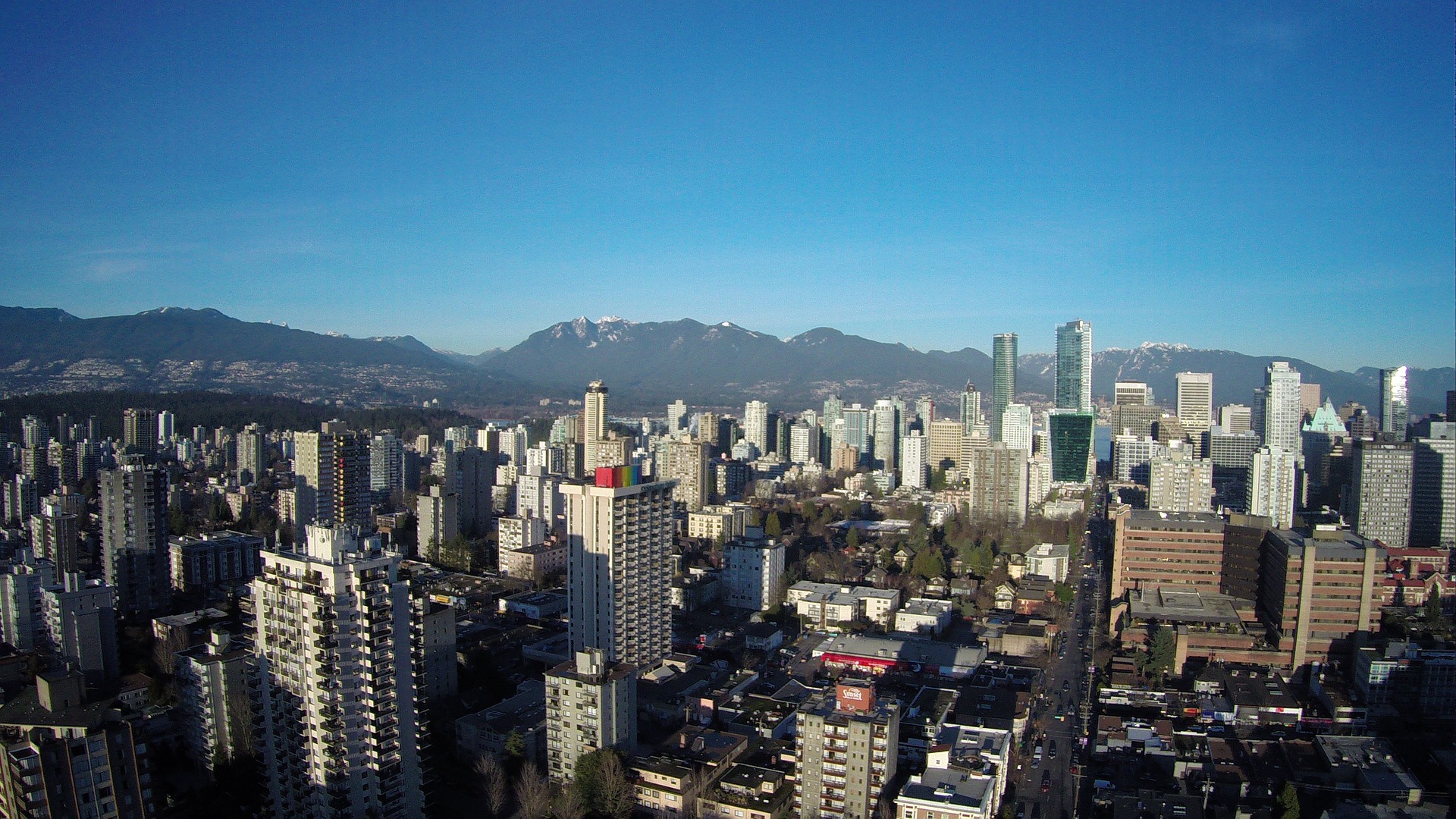 No, Vancouver’s real estate market isn’t crashing – yet at least. Despite many media outlets claiming this is the end of the market, it’s, well… not doing anything. According to the latest numbers from the Real Estate Board of Greater Vancouver (REBGV), prices are stagnating and absorption is lowering, as buyers shift to lower priced units.

Most notable in this release is that prices aren’t moving higher. In fact, they’re pretty much where they were last month. The past few months had increases of $1,000/month, so a stagnant month or two feels like the end of the world. Fortunate for homeowners, it’s exactly what it sounds like – just a stagnant month or two. At least for now.

Demand Is Down, But Still High

The rate of absorption is now 24.1% – the lowest it’s been since February 2015. Generally speaking, demand is balanced between 12-22%, so we’re inching closer to that number. Although February 2015 was far from a crash.

Demand appears to have shifted to lower priced units like condominiums and townhomes. This is in line with what Juwai told us, China’s largest foreign real estate firm. Last month they claimed that Chinese buyers were flocking to the sub-million price range. Despite this claim from both REBGV and Juwai, prices inched down 0.5%. This doesn’t mean that prices went down, but it does show a buyer preference for cheaper units.

It’s still too early to tell if this is market exhaustion, foreign buyers retreating, or people just waiting to see what will happen. Buyers may have just realized the insanity of paying $3 million for a teardown. Foreign buyers may have been spooked, which may mean prices have to come to domestic levels. Or most likely people are just waiting to see which way this all shakes out. Like they say in equity markets, smart money never catches a falling knife.