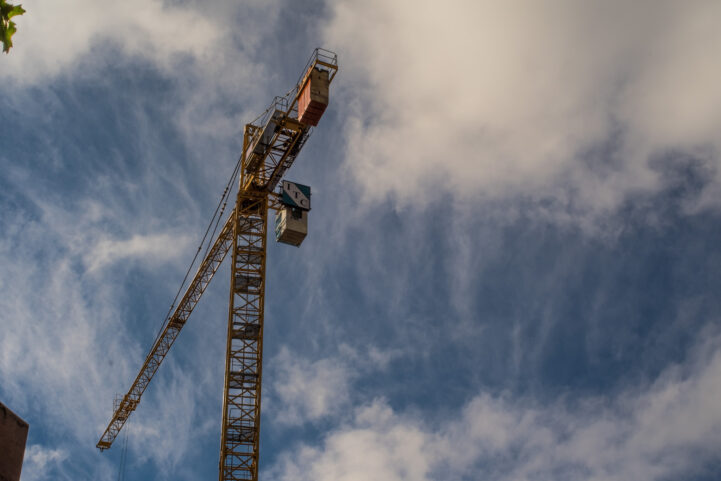 The median price of new construction is up across Vancouver. The median sold price is now $1,800,000, up 3% from the month before. This represents a massive 38% increase from the same time last year. Remember this is a median, so half of homes are sold above this price, and half are sold below. To give it some context, that median number is about 75% higher than Toronto.

Average Prices Are Up Over 34%

Before you complain about average prices not being useful, understand how the industry uses them. Average prices help determine dollar flow on a macro level. The higher it skews, the more well heeled investors are buying. The lower, the more entry level buyers are buying. Which market do you want to be a part of, one led by first-time buyers or one led by deep pocketed buyers? The answer to that obviously depends on whether you see your home as an investment or not.

Sales Are The Same As Last Year

The number of sales experienced modest growth. July 2017 saw 376 sales, an 8% increase from the month before. This number is only one unit higher than last year however, so it’s pretty much flat from an annual growth perspective. Worth mentioning here that last July was the last month before the foreign buyer tax. While that led to a surge of buying of resales, it appears to have had little to no impact on new construction.

It shouldn’t really be a surprise that Vancouver’s new construction prices are still on the rise. Increasing incentives for offshore property investors, and the fact that Vancouver real estate is traded as a form of informal currency offshore, means higher pricing pressure than cities like Toronto. Sure, Toronto has its fair share of foreign buyers, but little ole’ Vancouver has been acknowledged by some of the world’s richest people as a place to stash cash.