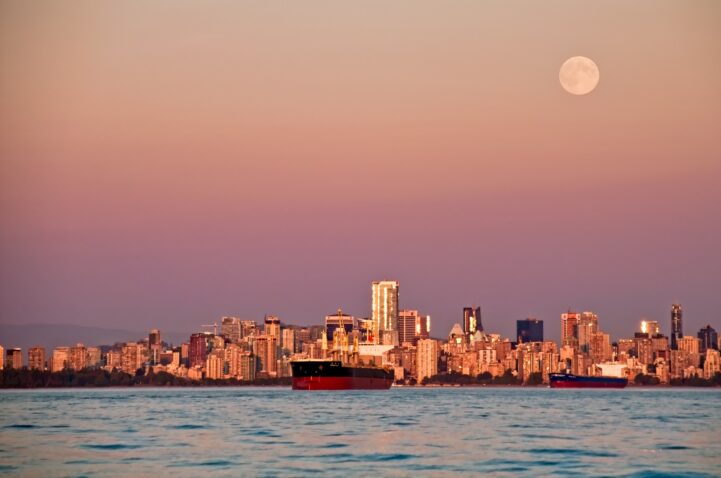 Vancouver’s detached real estate market has wiped out over a year of gains. Real Estate Board of Greater Vancouver (REBGV) numbers show prices continued to fall in December. The falling prices were accompanied by a record low for sales, and higher inventory.

The price of a typical Vancouver detached home is dropping. REBGV reported a benchmark price of $1,479,000 in December, down 1.4% from the month before. Prices are now down 7.8% compared to the same month last year. In the City, Vancouver East fell to $1,447,300, down 7.2% from last year. Vancouver West saw detached prices fall to $3,135,400, an even more steep decline of 11.8% from last year. The region has officially wiped out over a year worth of gains, falling back to April 2016 levels.

The price declines for a detached home are getting larger across Greater Vancouver. The 7.8% in December, is a very large jump from the 6.5% seen the month before. The 12 month pace of loss is now the largest it’s been since June 2009. Prices have fallen 8.53% from peak so far.

Greater Vancouver detached sales set a new record, and not the good kind. REBGV reported 347 sales in December, down 31% from the month before. This represents a 43.66% decline, when compared to the same month last year. The monthly decline is normal, but the annual decline is totally not. December 2018 is the fewest sales for the month in over 20 years.

The number of new listings for detached homes fell across the board. REBGV reported 536 new listings in December, down 54.95% from the month before. This represents a 20.59% decline when compared to the same month last year. The decline in new listings wasn’t enough to bring total inventory levels down.

The number of active listings for detached real estate increased. REBGV reported 4,901 active listings in December, down 15.45% from the month before. This represents a 9.78% increase compared to the same month last year. REBGV last saw December detached inventory this high in 2012.

Falling sales and rising inventory sent the sales to active listings ratio (SALR) into a nosedive. The SALR for detached real estate fell to 7.1 in December, down 20.05% from last year. When the ratio is above 20, prices are expected to move higher. When it falls below 12, prices are expected to fall. Between 12 and 20 and things are suppose to just dandy. This is the lowest SALR we’ve seen for detached units in December since 2008.

Greater Vancouver’s detached market saw lower prices, lower sales, and higher inventory. Individually, each one of these things would be considered a problem. Together, it’s a total disaster.