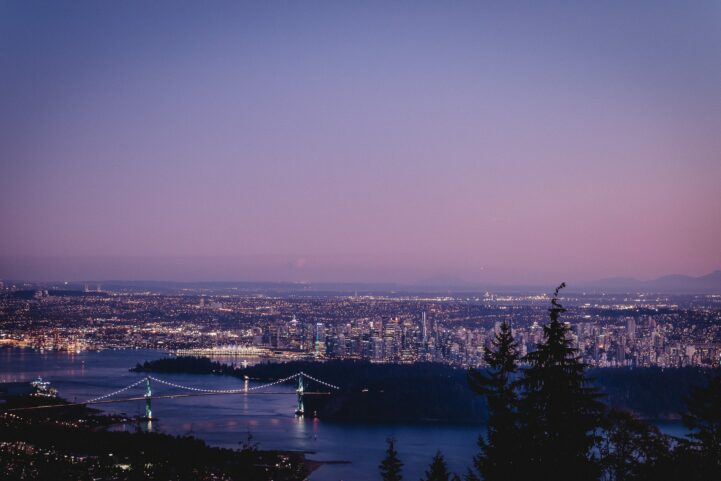 Greater Vancouver’s detached buyers aren’t taking the lower price bait – at least not at these levels. Real Estate Board of Greater Vancouver (REBGV) numbers show detached prices were still falling in February. The decline in prices came with a multi-decade low for sales, and multi-year high for inventory.

Vancouver Detached Real Estate Prices Are Down Over $174k

Greater Vancouver’s detached real estate market is shedding value – fast. REBGV reported the benchmark detached fell to $1,443,100 in February, down 0.7% (~$10k) from the month before. This represents a decline of 9.7% compared to the same month last year, or $158,900. A similar pattern of declines is being observed in the City, but even worse in some areas.

The trend has been printing bigger losses for detached home owners over the past year. February’s 9.7% decline is larger than that seen one month before. It was also the twelfth consecutive month the annual pace of growth decelerated. This is now the largest decline REBGV has seen since June 2009. Prices are now down 10.77% from the all time high hit in September 2017, or down about $174,200.

Vancouver Hit With Fewest Detached Sales In Over 20 Years

Falling prices are scaring away Vancouver’s detached buyers to multi-year lows. REBGV reported 448 sales in February, an increase of 32.15% from the month before. On an annual basis, sales are down 27.9% compared to the same month last year. The monthly increase is a regular seasonal occurrence. The annual declines however makes it the fewest February sales going back to at least 1998.

Fresh listings for Vancouver real estate are falling. REBGV numbers show 1,396 new detached listings in February, a drop of 24.25% from the month before. Compared to the same month last year, new listings have dropped 22.7%. The monthly decline is unusual, and typically increases going into February with few exceptions. The decline in new listings wasn’t enough to prevent inventory from swelling.

Active listings for detached homes popped higher across Greater Vancouver. REBGV numbers show 5,274 active detached listings for February, up 6.03% from the month before. This represents a 10.24% increase compared to the same month last year. This is the highest February levels of detached inventory since 2014.

There’s not a lot great in last month’s numbers for the detached market. Prices are falling quickly, while inventory is rising and sale are dropping. That’s most likely not going to inspire a lot of confidence going into the Spring season.