Vancouver real estate takes another hit, with condos dropping 0.5% since August. Still not a deal, but it’s getting interesting. 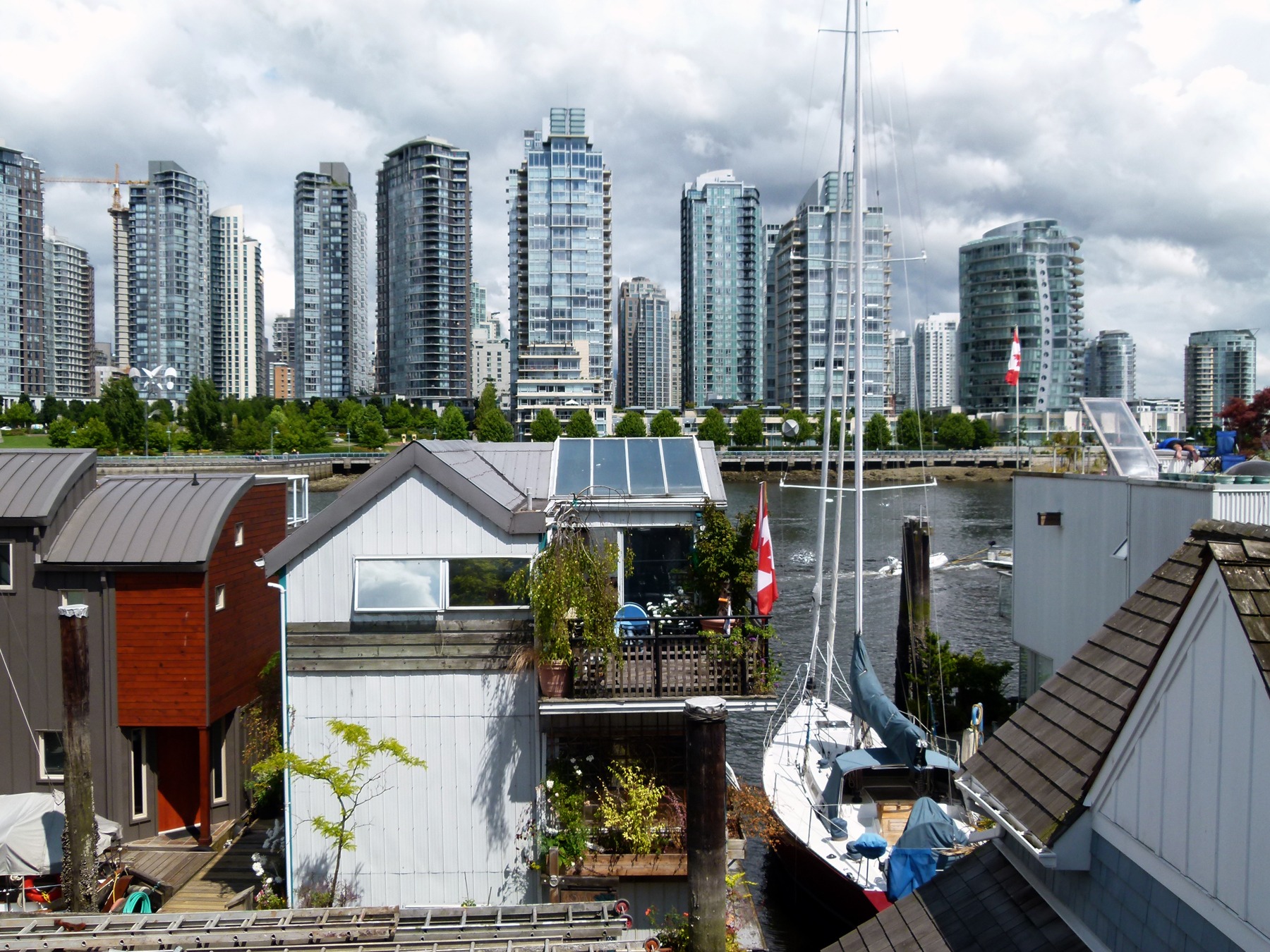 Vancouver’s condo market demand remained strong, although I wouldn’t jump back in just yet. The latest release from the Real Estate Board of Greater Vancouver (REBGV) sent very mixed signals. Most areas covered by the REBGV saw prices drop, but some curiously saw increased demand. The perplexing move highlights just how little logic there is to Vancouver’s real estate.

The sales of condos in the Greater Vancouver area declined 20.3% to 1,218 sales. This represented an absorption rate of 63%, a 14% drop from the month prior. Even with the drop, absorption remains very high. In a theoretical world, prices increase above 20% (a.k.a. a seller’s market) and decease below 10% (a.k.a. a buyer’s market).

One notable exception is Burnaby, where prices dropped but demand increased. The average condo price moved -2% from last month to $509,000. Meanwhile the rate of absorption moved up to 73%, a 9% increase from the month prior. The increased demand on lowering prices may mean Burnaby could see prices return soon. Although, it could just as easily mean nothing – since a month isn’t a trend.

Vancouver’s Market Is Driven By Emotion

The lack of logical movement in Vancouver highlights the emotionally driven environment. Domestic buyers are scrambling to buy property out of a fear of missing out. Foreign buyers are using it as an inflationary hedge. There’s little to no connection to fundamentals, so good luck if you’re looking to buy or sell – it’s all people are going on right now.