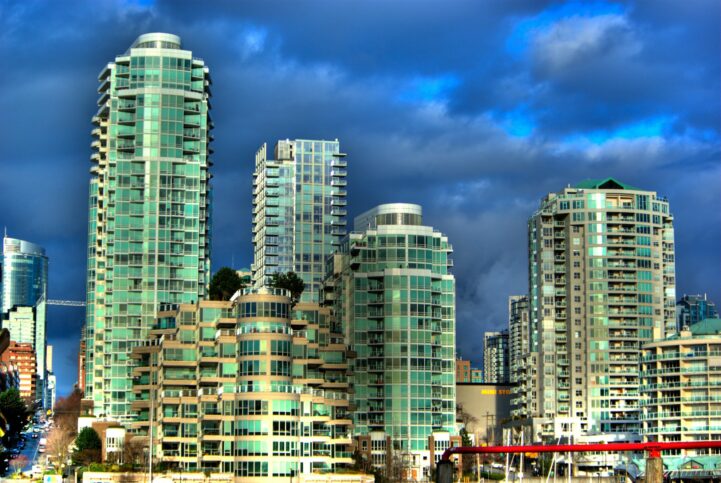 Last week a couple of people contacted us to ask why we’ve never covered the massive lineups for condos. Seemed a little weird at the time, since even China and Russia are talking about how overheated the Vancouver real estate market is – but it didn’t stand out. Then we found out that a developer was using a publicist to hire people to line up for a condo, and it started to make sense. Desperate developers are looking to build pre-sale demand (actually they might have been doing this the whole time), and are seriously screwing with how in-demand real estate really is in Vancouver.

Before you quit your job to stand in line for developers, there’s a catch – it’s $1800 for almost a week. According to the now deleted post on this Vancouver jobs Facebook group, the publicist was looking for people that would camp in line for a new condo development from November 28 – December 3. The 5 day long working stint works out to $15/hr, less expenses. Oh yeah, because you’re an independent contractor, you’ll need to provide your own “chair, food, and sleeping bag.” Not the worst gig, but definitely not the most lucrative one either.

Despite developers paying people to stand in line, Vancouver’s condo market is still hot. It’s just not the smoldering pit it was earlier this year. Condo resale absorption is currently sitting at 68%, which places it a full 48 percentage points into a sellers market. Unfortunately for developers, it’s not the 88% we saw last year at this time. The days of lining up for new condos are probably over, but did they ever exist?

Speaking of high demand that developers are pretending is at Everest levels, this is driving an insane amount of speculation. Last week we found out that 1 in 10 homes being resold in Vancouver have never been lived in – sometimes for years. You would think that’s soft demand, but it’s the opposite. These homes are being absorbed by buyers at a much higher rate than the industry averages.

This tiny job posting speaks volumes about the Vancouver real estate market. Developers have convinced speculators that demand is so high, there’s enough room for the average person to make an extra few dollars flipping condos to regular folks. Now that regular folks aren’t fighting to buy pre-construction, this may be the first sign that speculative capital is drying up.