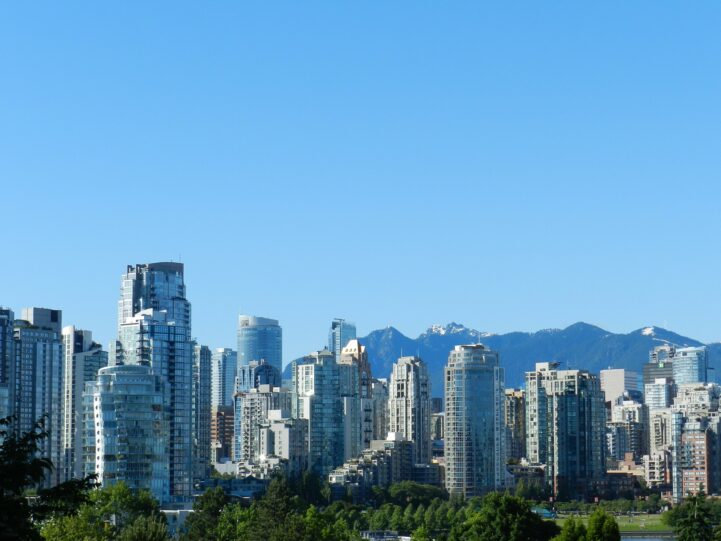 A lot of attention has turned to who’s buying all of that super expensive housing in Vancouver. So the Real Estate Board of Greater Vancouver (REBGV) has been quizzing their Realtors over the past year to get to a better picture. Turns out over the past year first-time buyers were busy getting in on the action. The survey also confirmed that domestic speculation plays a much larger role than most people previously assumed.

First Time Buyers Were The Largest Group of Buyers

Vancouver’s resale inventory is largely being sold to first time buyers. They were the largest single-segment of the survey, representing 32.2% of buyers over the past year. The second largest type of buyer was people moving into a similar type of property, which represented 18.9% of buyers. Surprisingly domestic investors came in third, accounting for 18.5% of transactions. Since we know you’re curious, foreign investors represented 2.3% of purchases. If that last number seems a little low, keep in mind that REBGV doesn’t involve any new construction.

Where Are Vancouver Real Estate Buyers From?

Buyers in the REBGV were mostly from Vancouver. The largest segment was people moving within the same REBGV community, which was 38% of transactions. Moving from another REBGV region accounted for another 36% of buyers. Third was investors not planning on moving into the homes, at 14%. Uh… cool.

The REBGV survey also looked at who was buying around the GVR. The largest group of buyers were families with children, at 35.5% of buyers. “Young couples” without children, were second, totaling 15.7% of buyers. Third were single dudes, totaling 13.3% of all sales. Most interesting was the smallest category, other. The mysteriously ambiguous ‘other’ category represented 7.1% of buyers.

Payment trends over the past year also revealed most of Vancouver’s buyers were well off financially. Conventional mortgages, those are mortgages with more than 25% of the down, represented a massive 60.2% of all buys. All cash came in second, with an impressive 23.5%. High ratio mortgages were the rest of the mortgages, totaling 16.3% of mortgages. According to the survey, more than 85% of Vancouver buyers last year had substantially equity in their home. Which at Vancouver prices, really does mean it’s a playground for the rich.

The stats don’t provide a complete picture, but it does shed a little light on some trends that were previously ignored. First-time buyers are the largest buyers of Vancouver real estate, and financing trends indicate they may be better leveraged than previously assumed. We also finally received some information on domestic speculation, which has been flying under the radar until now.