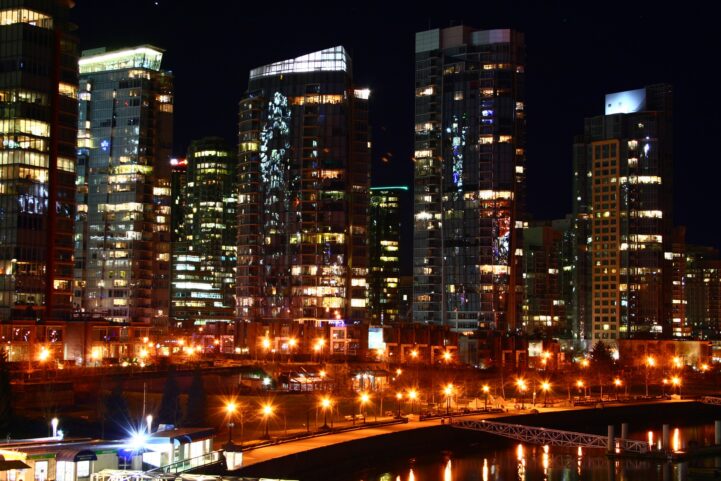 Crime is an important factor when determining where people live, so today we’re going to look at Vancouver’s crime growth. Statistics Canada numbers show crime across Canada grew in 2016, for the second year in a row. Every city has its share of criminal behaviour, and Vancouver is no different. So let’s breakdown how crime has changed over the past year.

Crime in Vancouver has grown for the past 3 years, although growth appears to be tapering. There were 204,939 incidents of crime committed in 2016, which is a 0.44% increase from the year before. This number was almost half the rate of growth experienced in 2015, which came in 0.82% higher from the year before. While the numbers are growing, the growth is tapering – which is a good thing.

Most Common Crimes Committed In Vancouver

Crimes With The Biggest Statistical Growth

Crimes with less than 10 incidents were excluded. Source: Statistics Canada.

Crimes With The Biggest Statistical Declines

Crimes with less than 10 incidents were excluded. Source: Statistics Canada.

Generally speaking, Vancouver remains a relatively safe city. Crime in the city grew well below the national growth rate of 1.12%, which is an encouraging sign. The total growth of crime appears to be tapering, and might even turn negative by next year. Although the crimes with the largest growth by percentage were all pretty disturbing.