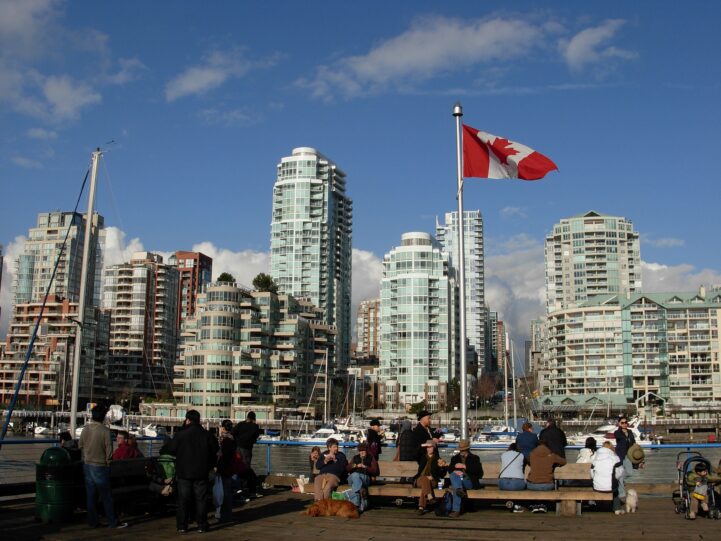 Vancouver’s crazy real estate market is spreading to the burbs, and sending late mortgage payments across the province even lower. Canadian Bankers Association (CBA) numbers show that mortgages in arrears across BC are dropping…fast. If this number falls too quickly, it could mean trouble for the market.

Mortgages in arrears, which are mortgages with payments later than 90 days, are falling across BC. In April 1,191 of the 637,203 mortgages were in arrears, a 29% decrease from the same month last year. This represents 0.19% of all mortgages in the province. The last time it was this low was in October 2010. Worth noting that these numbers only include the ten largest Canadian banks. Consequently, credit unions, b-lenders, and private mortgages would not be included in this number.

Far From an All-Time Low

As low as this number is, BC’s mortgages in arrears aren’t the lowest they have even been. The all-time low was established on October 1993, when it hit 0.11%. The average rate for BC’s mortgages in arrears is 0.33%, and the median rate is 0.35%. The current rate is somewhere between all of these numbers, which as strange as it might be – could mean a fairly balanced market. A reversal here would be the first pricing reversal with such a high rate of defaults.

Mortgages In Arrears and Market Liquidity

Just to recap for those that don’t know, a lower rate of late mortgage payments means one of two things: Incomes are rising faster than the cost of living, or you’re approaching a real estate bubble. We know incomes in BC are about the lowest in the country, heck – even Chinese state media has been discussing it for the past year. So…it’s hard to buy into the high income narrative right now.

The second option is a real estate bubble. In a bubble, property is highly liquid. If you fall behind, you can easily sell into the market before your mortgage goes into arrears. Late mortgages fall to new lows because people are buying pretty much anything, regardless of location or condition. Some people even chose to stay in the home, and refinance the amount to further delay the number of defaults. This sends the ratio of mortgages in arrears even lower.

Eventually a change to the macroeconomic environment occurs, and buyers become spooked. When this happens, buyers take a little longer to purchase. Sellers who previously could have sold quickly if they were going to be late on payments, now are stuck holding on to property longer. If this takes too long, more people start falling into arrears. As noted in the Toronto article, the funny thing is this causes more buyers to pause – sending even more people into arrears. How fast these mechanics play out determines whether it’s a correction or a crash.

Unlike Ontario, this isn’t an all-time low. Once again, a market reversal occurring at this point would be at the highest ratio of mortgages in arrears it’s ever been. BC real estate just keeps getting stranger and stranger.