We crunch the number of applications filed with the Province of Ontario, and find out more landlords are applying to evict tenants. 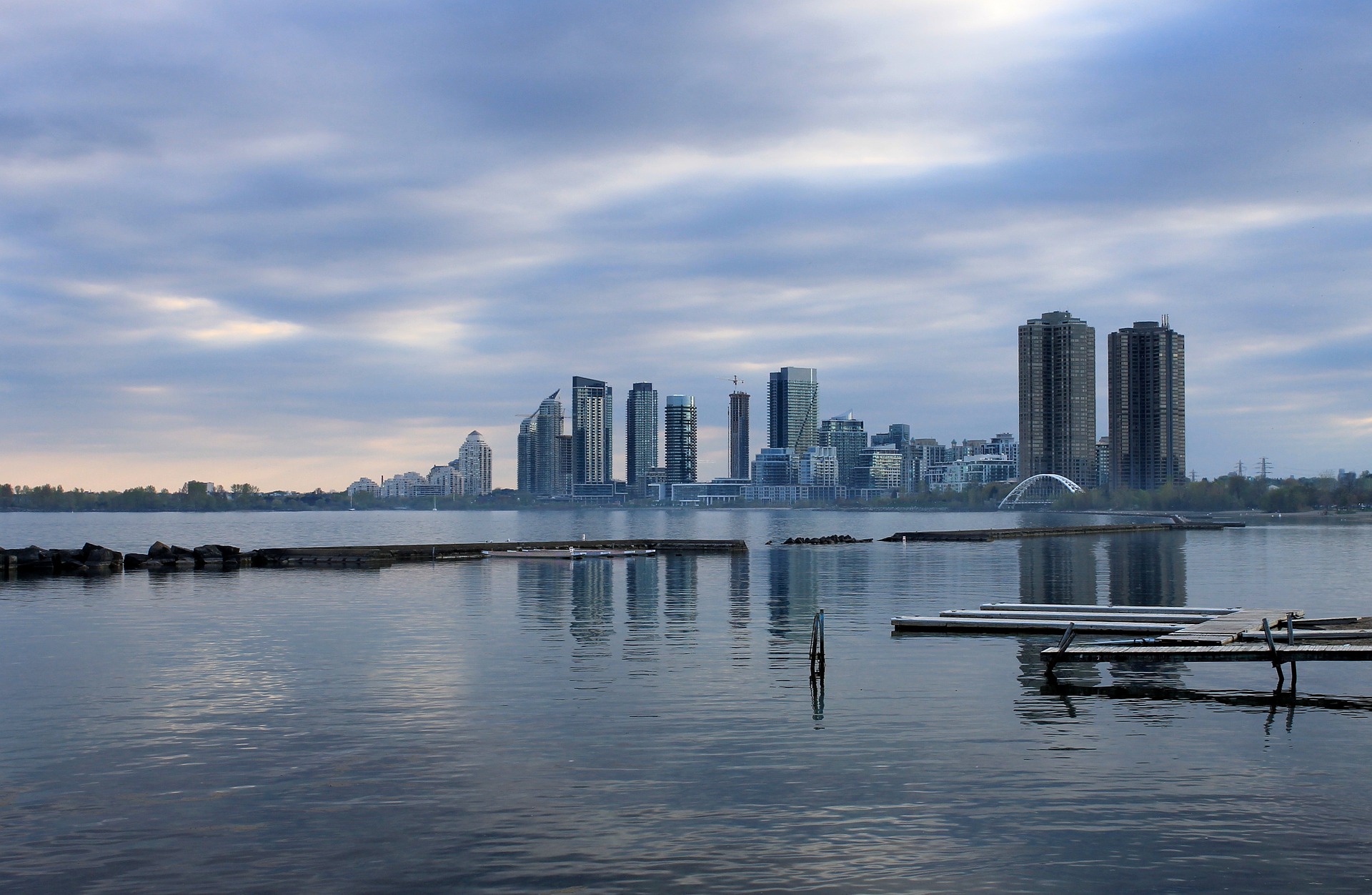 Bad tenants, or a rush to cash in on higher rents? Data analysis we conducted on applications filed with the Province of Ontario showed the number of landlords applying to have tenants evicted are on the rise. Interesting enough, most of the growth in applications are not evictions for non-payments, and they’re concentrated in areas where rents have been rising the most.

More People Are Paying Their Rent On Time

Breaking that down for the City of Toronto, the same trend applies. The province received 1,047 L1 applications in Toronto, a 2.69% decline from the same month last year. If you’re a tenant, soaring prices are a pretty good motivator to get your payments in on time.

More Landlords Are Applying To Evict Tenants For Other Reasons

The rise in evictions is in the L2 filings the province has been receiving. L2 applications are to evict tenants for reasons other than non-payment. These can be anything from damage to property, or just not-renewing leases. The province saw 1,018 L2 filings, a massive 11.37% increase from the same month last year.

Breaking down the L2 applications for the City of Toronto, this trend didn’t apply. The city saw 276 L2 applications, a decline of 1.07% from the same month last year. This means the ratio outside of the city skews a little higher.

Sale prices of Toronto real estate have been on the rise, but rents haven’t moved all that much. The rest of Southern Ontario wasn’t so lucky, with cities like Kingston seeing a 5.3% increase. Since the majority of application growth was not for non-payment, one wonders if these are landlords looking to cash in with higher paying tenants. We’ll dive through some more applications and see what we find.

With contributions from Stephen Punwasi.