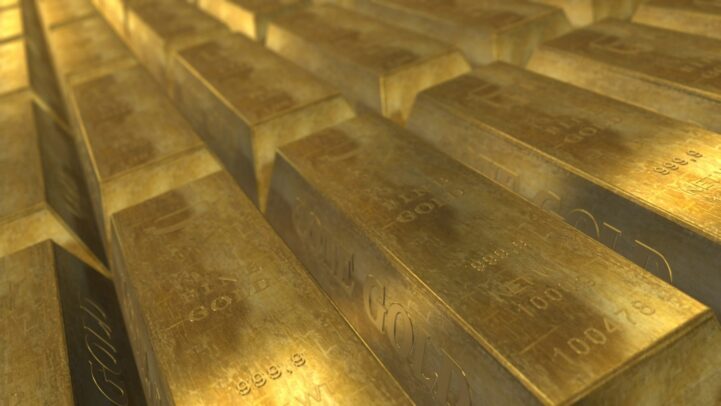 In times of economic uncertainty, investors often look for an inflation hedge. Something that will appreciate closer to the true rate of inflation. The most popular move is real estate, but we wanted to see how that compares to the world’s second most popular hedge, gold. Turns out, Toronto real estate performed a little (okay, a lot) worse than gold.

Toronto real estate had some pretty impressive returns over the past few decades. The average home at the last real estate peak in 1989 was $273,698. By the end of 2016, the average price was $729,922. This means, even accommodating a real estate crash, you would have made a 166% increase on your investment. Sure, some people (even in our office), argue that inflation eats most of the value of this investment. Although if you didn’t invest it at all, you would have lost more money through rising inflation anyway.

The above chart shows how an equivalent investment in gold (CA$273,698) at the height of the last market rush would have performed over time.

In no way am I advocating anyone buy gold, to me it’s just a shiny piece of metal rich folks trade amongst themselves. To be blunt, I have no idea why people assign value to it. It is curious that it did outperform one of the world’s best performing real estate markets over a 27 year span. Even more curious is Canada’s central bank has dumped all gold reserves. Meanwhile countries like Russia have been buying a ton (okay, 31.1 tonnes in January) to keep their currency relevant.