Toronto real estate pushed the limits of sale prices again in February. Here’s how detached homes did in each of the city’s wards. 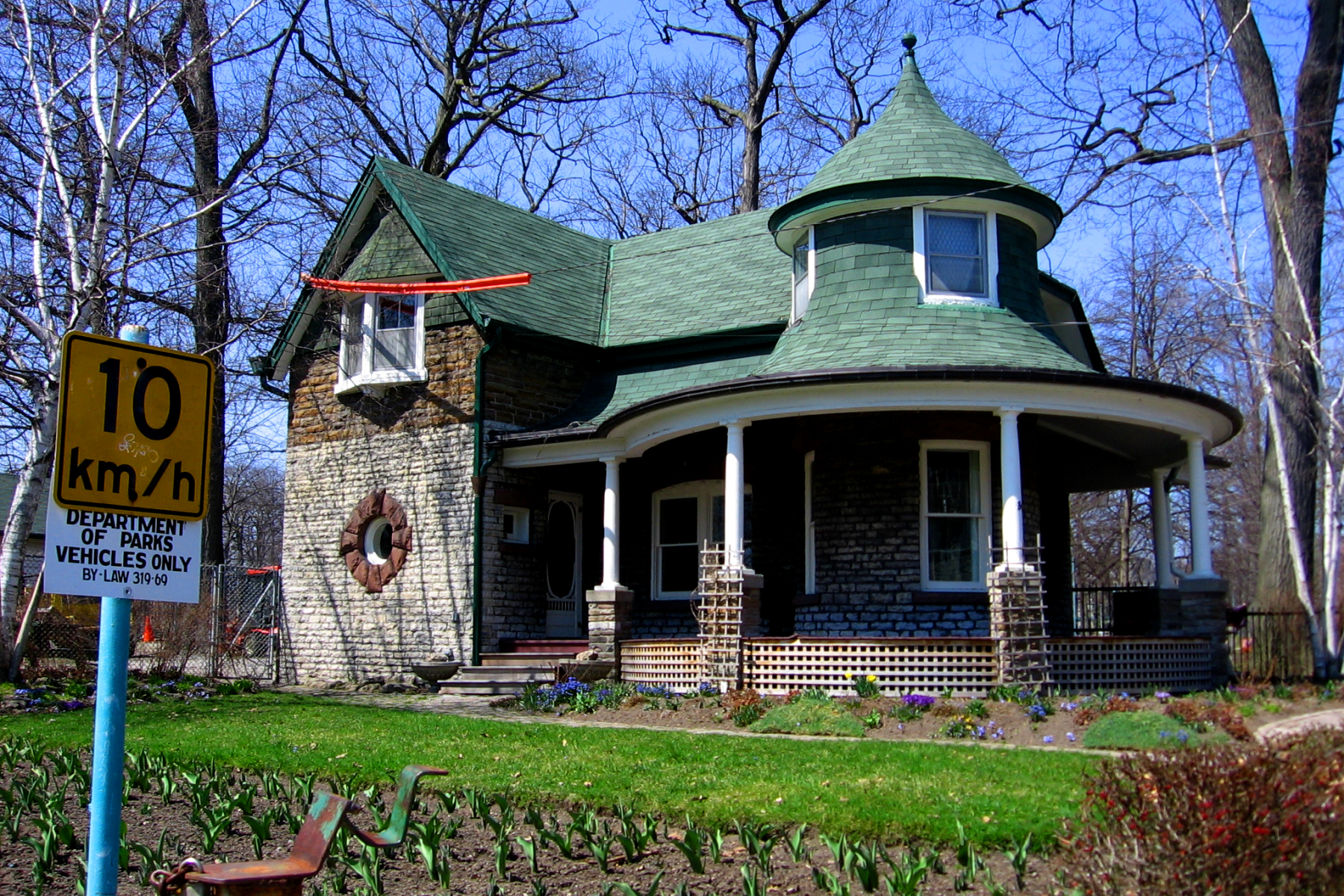 To give you a better idea how prices were distributed in Toronto, let’s break that down just a little. Central Toronto saw the highest prices, with 253 sales seeing a median price of  $2,110,000. West Toronto was less than half of that, with its 253 sales having a median price of $980,000. East Toronto booked the lowest median price, with its 268 sales working out to $953,500. So there is some statistical skewing, with detached homes in Central Toronto selling for more than twice the price of the West and East ends.

Inventory Dropped Across The GTA

Inventory dropped across the GTA – yet again. February ended with 2,624 active listings, a 39% decline from the same time last year. At the same time, new listings declined 6.5% to 4,825. The increasingly scarce inventory is being attributed largely to buyer gridlock, where existing buyers can’t sell because a step up has become too expensive.

Higher prices, lower inventory, and mixed sales give buyers a little to think about. Do they risk prices going higher, pricing detached homes out of reach for most people in the city. Or do they jump in and risk paying over paying when the country is predicted to hit a financial crisis next year? Tweet us your thoughts, we’d love to hear them.