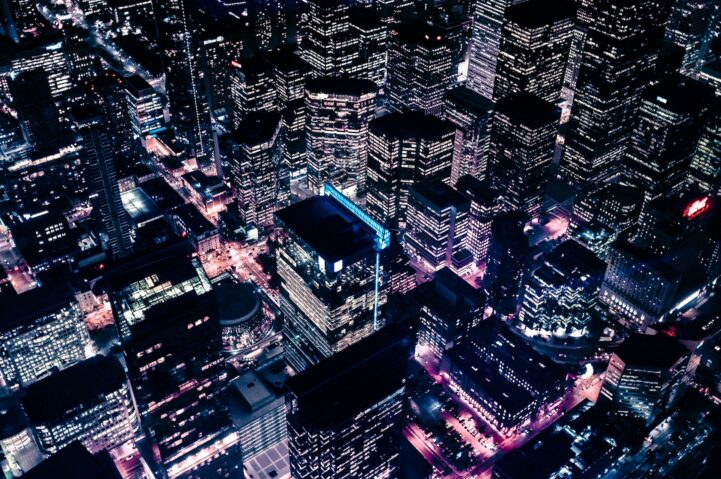 Toronto real estate is ripping higher, into the time of year it typically slows down. Toronto Real Estate Board (TREB) data shows improvements for most numbers in August. Generally speaking, the market saw a surge of sales and drop in inventory, sending price growth to the highest level in over a year.

Toronto Real Estate Prices Rise The Most In 18 Months

The price of a home across Greater Toronto is moving higher, and is approaching an all-time high. TREB reported the composite benchmark, a.k.a. a typical home, reached $802,400 in August, up 4.92% from last year. The City of Toronto pushed to an even higher $887,800, up 5.92% over the same period. Price growth is being driven primarily by condo apartments, with a jump in sales volume in the 905.

The median sale prices showed an even larger increase. TREB reported the median sale price of homes reached $699,888 in August, up 6.05% from last year. In the City of Toronto it increased to $685,000, up 7.45% from last year. The higher benchmark increase has to do with more pricey segments seeing a surge in volume. In the 905, detached homes were the largest driver of growth. In the City, it was semi-detached homes.

Toronto real estate sales made double digit gains, and hit the highest level since 2016 for the month. TREB reported 7,711 home sales in August, up 12.75% from last year. The City of Toronto represented 2,553 of the sales, up 4.58% from last year. This was the largest August since 2016, and in the past decade only 3 have printed bigger sales volumes. Looking at the breakdown, we can see the 905 is once again the driver, rising at twice the pace of the city.

The total home sales across TREB by year, for the month of August.

Faster rising suburban sales appear to be a trend, same with slowing volumes in the City of Toronto. TREB shows 60,177 home sales year-to-date (YTD) in August, up 12.19% compared to last year. The City of Toronto represents 21,586 of those sales, up 5.86% from last year. This tells us that YTD growth in the suburbs was almost twice the pace of the City. Higher growth on the month than YTD also confirms acceleration of sales volumes across the board. In the City, lower growth on the month than YTD also shows deceleration in Toronto proper. If that was too wordy, the takeaway is growth in the 905 is rising, while slowing in the City of Toronto.

The number of newly listed homes for sale dropped last month. TREB reported 11,789 new listings in August, down 3.09% from last year. The City of Toronto represents 3,727 of those new listings, down 0.66% over the same period. The decline in new listings, but increase in sales, helped to cut down on total market inventory.

Total inventory, called “active listings” made an even sharper drop than new listings. TREB reported 15,870 active listings in August, down 11.16% from last year. The City of Toronto represents 4,616 of the listings, down 3.99% over the same period. This is once again another confirmation that the 905 is heating up faster than the City.

The total of active home listings across TREB by year, for the month of August.

Toronto real estate is seeing more sales, less inventory, and rising price growth. The 905 appears to be heating up faster than the City of Toronto, especially in terms of sales. The 905 is expected to see a bigger impact from the new first-time homebuyer program, which hits this week.

The first-time buying program only starts this week, but some buyers are trying to get ahead of the launch. Agents have anecdotally expressed an uptick in buyers trying to avoid the anticipated price inflation. The CMHC, administrators of the program, expect the program to inflate prices up to 0.5%. However, this is an organization that has a track record of understating the impact of measures.