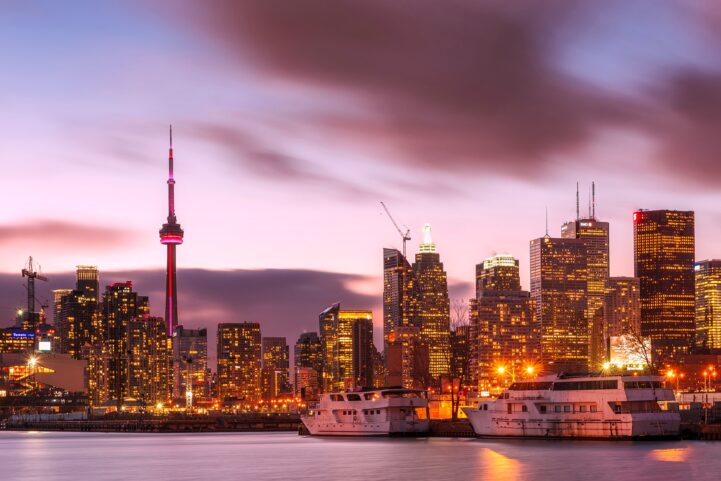 We’ve been getting a ton of emails since we published a piece on using a data driven approach to buying Canadian real estate. Most people wanted us to elaborate on population projections, and buyer/seller flows. This data point helps to understand fundamental demand for housing, vs artificial demand. Note, I said helps, because it’s not a perfect science, but it does play a part in building predictive models. Looking at the Government of Ontario’s population projections, we see that the Greater Toronto Area (GTA) will start producing more sellers than buyers within the lifespan of your average mortgage.

When looking at the buyer market, we’re looking for the age groups most people will buy a home. Yes, people buy homes at all ages, however the most important group is first-time buyers. They’re the group of people that provide upwards mobility for middle class homeowners. They’re the driving force of the whole market, a little scary when you look at current income development, but that’s another topic, for another day.

Looking at the population estimates for the GTA, we see that this number will show solid growth. 2016’s group is 1.69 million people. By 2029, this group is projected to grow over 15% to 1.695 million. In 2041, right when 2016 buyers will make their last mortgage payments, this group will be 1.79 million. By itself, you can conclude that this group is at least growing. Definitely one strong indicator for the books.

This is the age that people will be most likely to sell their home. They’ll retire elsewhere, move to the burbs, assisted living, or you know…*knock on wood*, move in with their middle-aged kids *shutters*. Sure, there’s people that sell younger than this group, but this is the largest segment, and they’re most likely to exit the market.

Both segments showed solid growth, but the net impact is the most important part. How does this all balance? In 2016, there’s definitely more people in the age range looking to buy, by a lot. The potential buying group has a massive 548,571 person gap from the selling group. If you’re from Toronto, you didn’t need us to tell you that, but at least you have a number to go with what you already know.

The Government of Ontario’s projections show this gap will close fast. By 2029, the government is estimating that gap will drop 70% to 160,116 people. Still higher, but closing quickly. By 2041, we’re looking at a flip of numbers, that goes negative. The selling group will be 162,177 larger than the buying group, dropping over 201%. A larger selling group generally represents a buyers market. This is fancy real estate talk for declining prices. Great for buyers in 2041, not super lucrative for sellers at that time.

Now once again, this is a single data point to consider when looking for real estate demand. By itself, you can’t predict pricing, or if the potential buyer pool even has enough money to buy. It does however give some insights into how the future population growth looks.