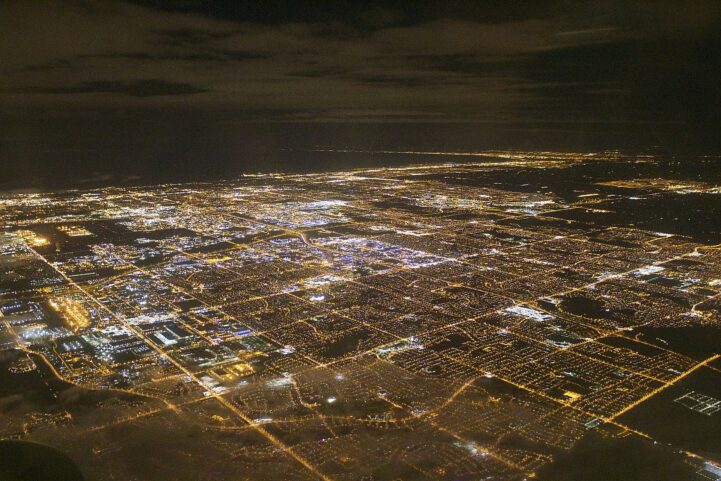 Greater Toronto Detached Prices Are Down Over 6%

Toronto’s detached market is back to seeing prices climb, although they still remain lower than last year. TREB reported the benchmark price for a detached reached $924,900 in March, a 6.69% decline from the year before. The City of Toronto saw benchmark prices reach $1,100,500, a 6.17% decline from the year before. Despite the negative climb, market directions isn’t all that clear.

For those skeptical of the benchmark, the median price is also lower. TREB reported a median sale price of $873,000 across all regions, a 14.66% decline compared to last year. The City of Toronto saw a median sale price of $1,010,955, a 19.97% decline compared to last year. Medians don’t account the change in sales mix, but are the most commonly used method of analyzing prices globally. This metric is particularly popular with Mainland Chinese buyers.

Greater Toronto Detached Sales Are Down Over 46%

Greater Toronto Detached Inventory Is Up 122%

Active detached listings, those still available for purchase, soared across Greater Toronto. TREB reported 9,651 active listings, a 122% increase compared to last year. The City of Toronto saw 1,642 of those listings, a 66.36% increase. The significant rise in listings, combined with the decline in sales, should mean less pressure on prices to increase.

Major policy changes, and higher interest rates, lead to a little market unpredictability. There’s almost no way to tell how people are going to react to the changes, until six to twelve months of the changes. We’re less than three into B-20. Despite that, many media outlets, and even bank executives, are calling the two month increase the “end” of the correction.

There’s no way to tell if the correction will continue, or has already ended. Two months of price increases are encouraging, but you should probably learn what equities analysts call a dead cat bounce. Any asset that falls from a great enough height, will bounce – even a dead a cat.