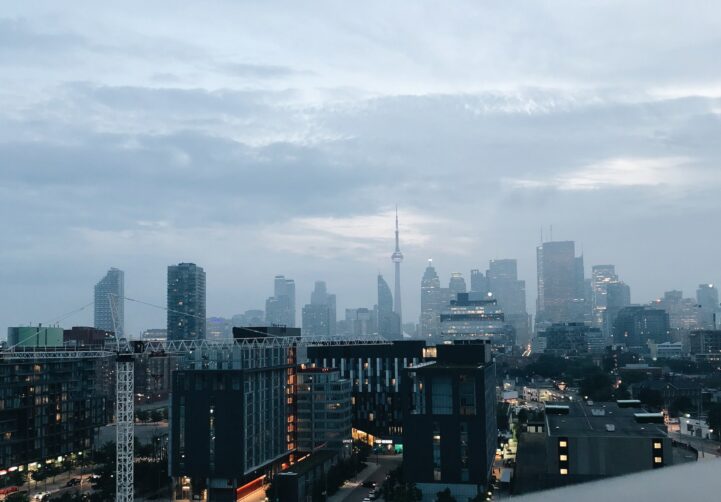 The City of Toronto saw new home sales fall much faster than the suburbs. The City of Toronto represented 1,141 of the total GTA sales in November, down 53.35% from last year. Condo apartments represented 1,124 of the sales in the city, which was down 53.64% from last year. As you’ve probably noticed, the vast majority of the sales declines were in Toronto.

Sales Down, Inventory Up

Declining sales and rising inventory is hacking away at the sales to active listings ratio (SALR). Greater Toronto had a SALR of 16.81, down 44% from last year. The ratio is also 56% lower than it was in November 2016. The market is a seller’s market when the ratio rises about 20, and prices are expected to grow. When the ratio falls below 12, it’s a buyer’s market, and prices are expected to decline. Between 12 and 20 is considered “balanced,” which is where we are. The number is trending lower though, so exercise some caution. OK, maybe a lot of caution.

The ratio of sales to active listings for new homes in Greater Toronto, for the month of November.

Greater Toronto new home sales are down, while inventory continues to rise. Inventory is now just above historic levels, which sounds great when the industry says it. However, sales are significantly below historic levels. That means more pressure on home prices to stay where they are, or even drop.