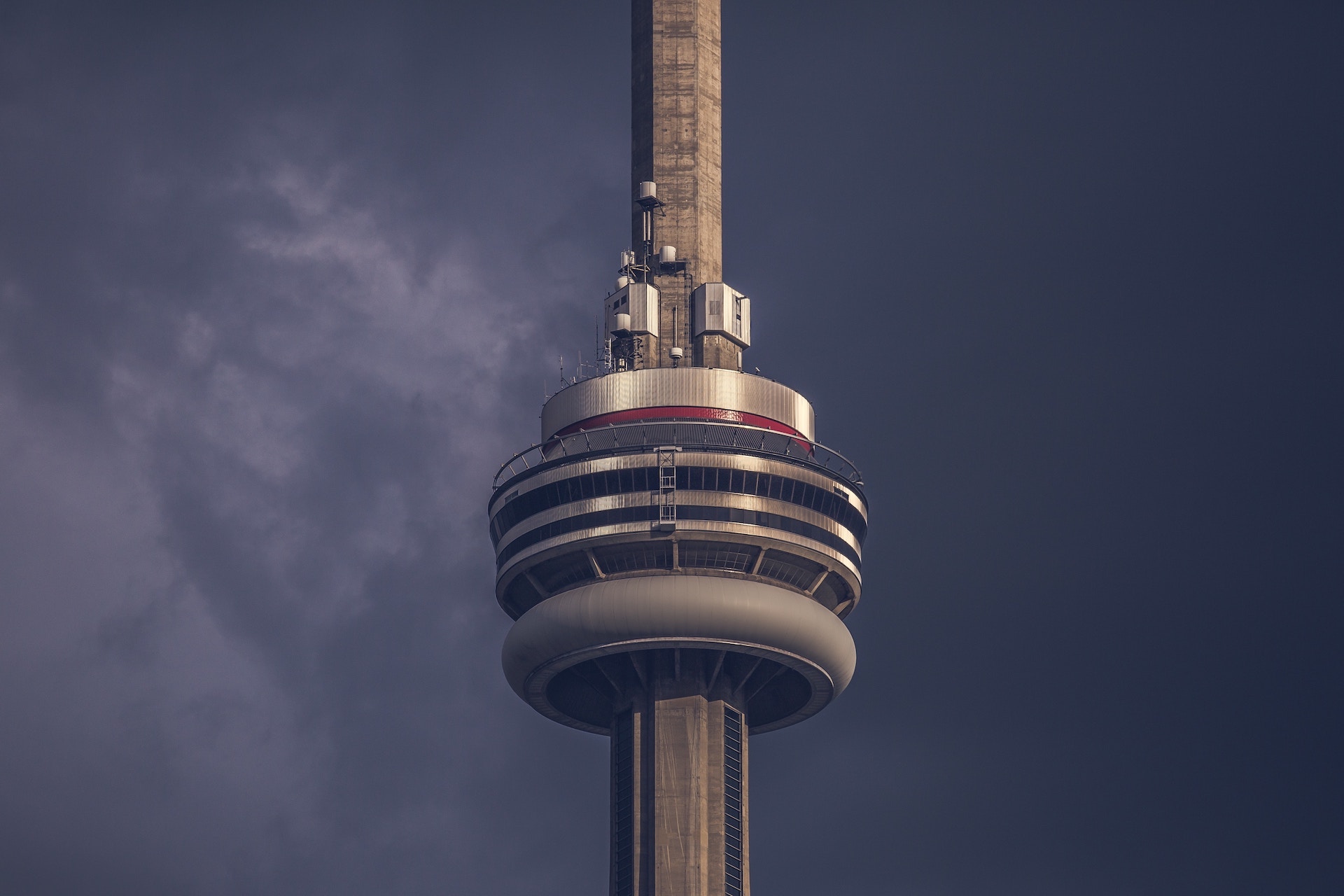 Insolvencies come in two flavors – consumer proposals and bankruptcy. Both require a licensed insolvency trustee (LIT) to make your filings. In a consumer proposal, the borrower pays a percentage of their debt, in exchange for discharging the balance. In bankruptcy, the borrower assigns most of their assets to a LIT, and they negotiate the elimination of most of their unsecured debt. All bankruptcies are insolvencies, but not all insolvencies are bankruptcies. That said, both imply lender losses, and a pretty big mark on the borrower’s credit.

The number of insolvency filings made in the 12 months ending Q3 2019, for both Greater Toronto and Ontario.

Greater Toronto Insolvencies Are Up 17% Over The Past Year

Greater Toronto’s insolvency numbers have been accelerating for the past year. There were 17,092 insolvencies filed in the 12 months ending in Q3 2019, up 17.28% compared to a year before. To contrast, there were 43,244 insolvencies across Ontario over the same period, up 13.43% from a year before. Once again, this shows Greater Toronto is over represented for growth in the province.

The percent change for insolvency filings made in the 12 months ending Q3 2019, compared to a year before.

Greater Toronto is seeing insolvency growth run higher than the rest of the province. The most recent quarter also came in higher than the average growth rate over the past 12-months. This means the trend has been accelerating recently. Rising insolvencies are a general trend in Canada, as insolvencies approach Great Recession level highs. The Big Six banks also confirm this trend, as recent filings show they’re setting aside higher levels of loan loss provisions.