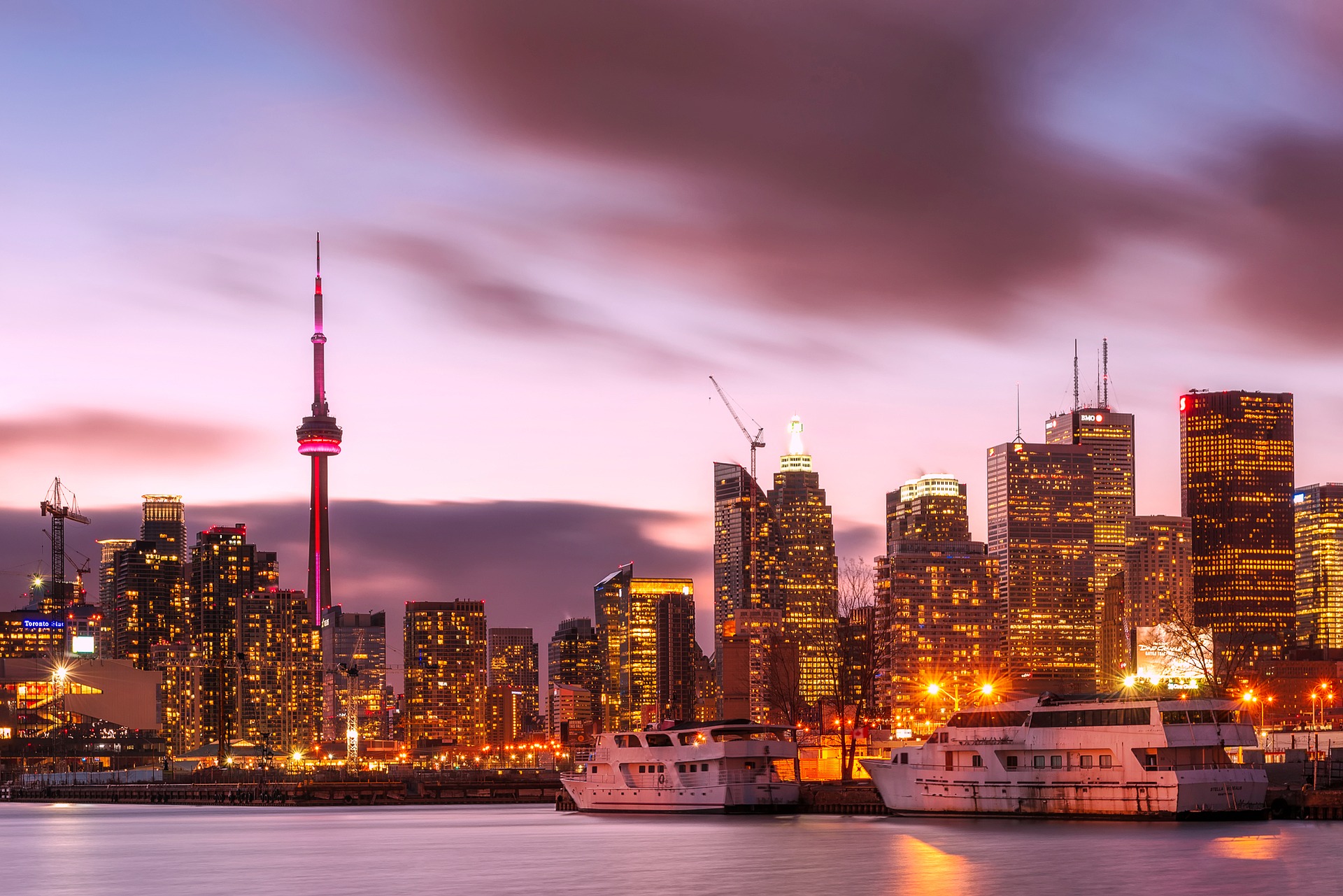 Sellers are suddenly looking to realize their windfall, as new listings reached a multi-year record. According to the latest numbers from the Toronto Real Estate Board (TREB), sellers are flooding the market, while the number of buyers are declining. Despite the increase in supply and lack of demand, buyer mentality has sent prices to a new all-time high.

The cost of buying a home inched up again, setting another record. The average sale price in April was $920,791 – a 24% increase from the same month last year. The composite benchmark price, the price of a typical home sold, was $811,300 across the whole TREB region, a 31.7% increase from last year. In the City of Toronto proper, the benchmark was slightly higher at $817,000, a 27.66% increase. Prices are definitely still climbing, regardless of how you measured it.

Listings was the curveball in this report. Typically new listings shrink as prices grow, due to buyer gridlock – where are people going to move after they sell? That didn’t seem to impact sellers, as 21,630 new listings hit the market – a massive 33% jump from the same time last year. Concerns of buyers gridlock seem unfounded, but it does give another data point to add to Toronto’s speculation problem.

This is the first month that inventory had such a significant increase, so it’s way too early to call it a trend. Although markets like Vancouver didn’t see inventory climb until prices started to show weaknesses, which isn’t the case here. This is either an anomaly, or the start of a very rapidly changing environment in my opinion.